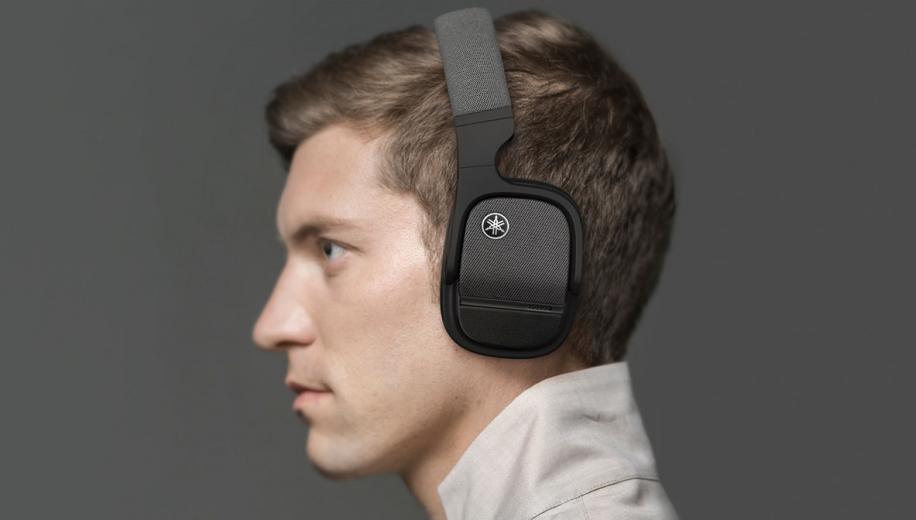 Yamaha’s latest wireless headphone, the L700A, expands the list of expected features such as Active Noise Cancelling, voice assistance and adaptive audio with the addition of the company’s 3D Sound Field and head tracking technology.

Following on from the YH-E700A headphones, which already had a fairly extensive feature set, Yamaha’s new YH-L700A model takes the ANC implementation and smart audio optimisations and adds what may well prove to be the next ‘must-have’ feature on flagship headphones - 3D audio.

Yamaha’s YH-L700A is an over-ear, closed back headphone sporting distinctive rectangular earcups which has a trick up its sleeve. The company’s expertise in DSP allows a button press to activate the 3D Sound Field function which opens up a 360 degree soundscape. This emulation of a full 360 degree sound stage is similar to the effect derived from Dolby Atmos Music and Sony’s 360 Reality Audio but since the processing is done by the headphones, the tracks do not have to have been specifically mixed for a particular platform. Thus, according to Yamaha, ‘virtually any’ stereo source can take advantage of the up mixing delivered by 3D Sound Field, including video sources.

There are seven custom 3D playback modes depending upon content type including Cinema, Drama, Music Video, Audio Room, Background Music, Outdoor Live and Concert Hall, all controllable from the Yamaha Headphones Controller App which is available for both Android and iOS.

All this extra processing does affect the battery life and the usual 34 hours of playback that is available even with ANC turned on, is reduced to around 11 hours once 3D Sound Field is switched on. A full recharge takes about 3.5 hours.

Head tracking works with the 3D Sound Field effect and responds in real time to changes in the orientation of the listener’s head such that audio remains correctly placed within the soundscape.

Moving on from the headline grabbing 3D Sound Field and head tracking features, the YH-L700A has 40mm drivers, support for Hi-Res audio, Bluetooth 5 with aptX Adaptive for the best signal strength, and active noise cancelling with Ambient Sound mode.

Yamaha’s Listening Optimizer, seen in the preceding E700A model, is present and uses embedded microphones to monitor the audio in the listener’s ear canal and make constant adjustments to compensate for a poor or shifting fit. Meanwhile Listening Care aims to protect the wearer’s hearing by adjusting audio frequencies so the full range of sound is heard at lower volumes, thus encouraging more comfortable playback levels.

On cup buttons control playback, ANC and 3D Sound Field activation as well as call up the voice assistant.