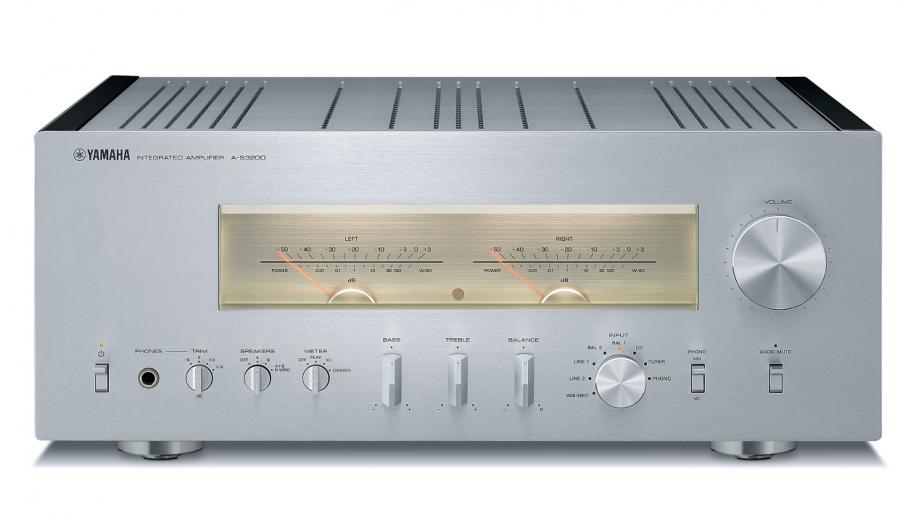 Yamaha quietly unveils its latest A-S series of integrated amplifiers and adds them to its website with barely a whisper of a fanfare.

That’s not to say Yamaha’s newest integrated amp additions aren’t worth shouting about from the rooftops but the current restrictions in place around the globe have no doubt had a significant effect on the venerable audio company’s longstanding release plans -  as they have for so many others - and so the company is likely biding its time before a big PR push to distributors and consumers alike.

Reportedly, the new models bring with them numerous features from the 5000 series of amps but superficially, there doesn’t appear to be much of a design change. At the front, the 2020 iterations mirror the older units almost identically - merely adding a ‘Dimmer’ option on the Meter rotary switch and losing the ’Natural Sound‘ descriptor on the logo element. Also dropped is the ‘Standby / On’ and ‘Off’ wording on the main power switch and instead the standard ‘Power’ icon has been opted for.

Round the back, the connectors are again largely the same on both last years and this years units, with the System Connector DIN port on the older models dropped in favour of a USB service connection on the new, while the Line 2 RCA connector labelling has been subtly changed from ‘Rec’ and ‘PB’ to ‘Out’ and ‘In’.

Given these small, largely cosmetic changes, most of the work seems to have taken place internally.

So, if you’re looking to update your audio system and are on the lookout for a new integrated amp, why not pop over to the Yamaha website and let us know what you think of the updated A-S family of amps in the discussion thread?