Stick it to ya! 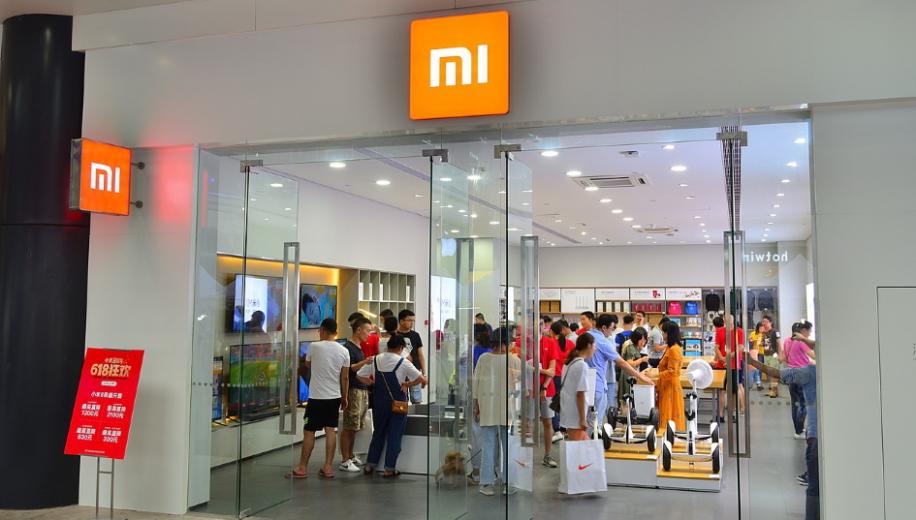 Xiaomi’s plans for Europe have been revealed in a leaked roadmap and among the various devices headed our way is the Mi TV Stick.

The Chinese electronics firm already has a presence in the European TV market with the 65-inch Mi TV 4S, which delivers HDR10+, Android TV 9.0 and support for Dolby Audio and DTS-HD all for €549, and the similarly Android powered Mi Box S media device.

Now, a leaked roadmap uncovered by Twitter user Sudhanshu has determined that among a range of household Internet of Things devices such as robot vacuums, light bulbs and routers, the company’s Mi TV Stick will be released in Europe during May 2020.

There are no technical details accompanying the release but it’s a relatively safe bet that the Mi TV Stick will also follow the Android TV OS route and essentially function as a cut down version of the Mi Box S which itself supported 60fps 4K HDR video decoding using its quad-core ARM CPU.

Well known for extremely aggressive pricing based on selling at almost cost, it will be interesting to see how Xiaomi’s Mi TV Stick fares against Amazon’s Fire TV Stick and Fire TV Stick 4K as well as the range of streaming TV devices from Roku.

Xiaomi’s latest TVs available in China and India include the Mi TV 5 and Mi TV 5 Pro which achieves 108% of the NTSC colour space through the use of Quantum Dots. The company also recently released the 98-inch Redmi Smart TV Max in China for the equivalent of $2,835/€2,610.

Having formed back in 2010, Xiaomi has come a long way in just ten years, with success in the smartphone sector - it is the leading manufacturer in both the largest and second largest markets (China and India respectively) - as well as its own domestic smart TV segment.

Assuming similar technical specs to Amazon and Roku’s streaming devices and a highly competitive price, would AVForums visitors be interested in looking at the Mi TV Stick as an option?