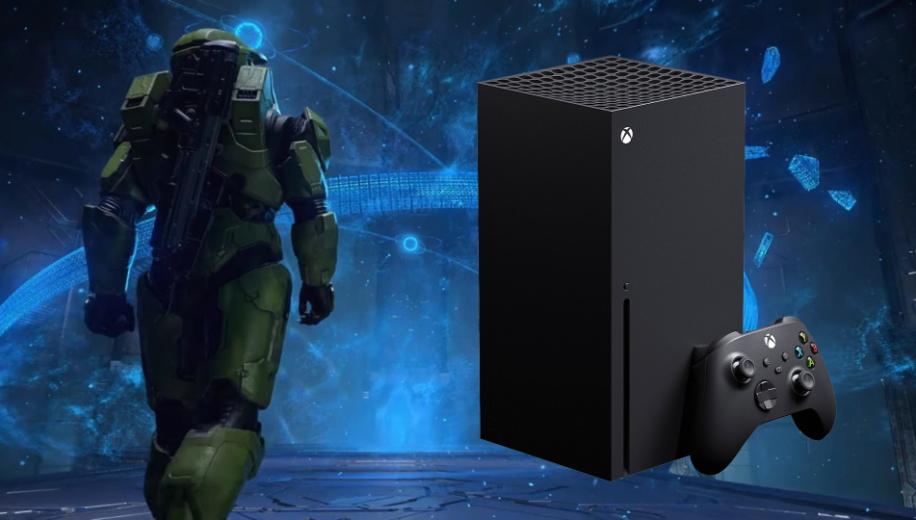 Microsoft has confirmed that its Xbox Series X next generation gaming console will launch in November with thousands of games available - unfortunately that won’t include Halo Infinite, which has been rescheduled for 2021.

A flurry of recent activity has; confirmed a second Xbox model, the Series S, will also be coming; that Halo Infinite, one of the main launch titles has been delayed; and now Microsoft’s Xbox Series X next gen console will be in shops a whole month before Christmas.

The announcement that 343 Industries’ Halo Infinite won’t actually appear at the console launch will be a blow to many gamers. Microsoft’s blog post revealing that Xbox fans will be able to get their hands on the new console in November may be a way of softening this disappointment.

To make up for losing out on the chance to play as the Master Chief on day one of their Xbox Series X purchase, the blog reiterates to eager gamers the fact that there will be over 100 games available by the end of 2020. These are either existing titles that have been optimised for the new platform or those which have been exclusively created for the Xbox Series X (e.g. The Medium, Scorn). Alongside these are four console generation’s worth of games available, numbering in the thousands, so it’s not as if content will be thin on the ground at launch. Keen gamers will therefore be able to take advantage of hardware-accelerated Direct X raytracing, framerates up to 120 frames per second, faster loading times, and Quick Resume so that no matter which games they choose on day one, playing will look and feel better.

Blog author Will Tuttle wrote, “There will be thousands of games to play, spanning four generations, when Xbox Series X launches globally this November…”

The disappearance of Halo Infinite from the 2020 ‘Holiday Season’ release window to an unspecified point in 2021 may be a response to some of the less than favourable comments about the graphics on the new game when the first 10 minutes or so of game play was revealed at the Xbox Series X games showcase.

Meanwhile a keen eyed Twitter user called Zak S saw and purchased a mysterious white Xbox controller he spied on a listing out in the wild, which was confirmed by The Verge as genuine. The packaging for this controller listed the device as being compatible with the Xbox Series X|S as well as the Xbox One, thus all but confirming the existence of a second console, the Series S, in the next generation range. Even with the slightly earlier November release of the console it’s not clear why this controller was available for purchase, but Microsoft could just be planning well in advance to get all their chess pieces in position to mitigate for changes in circumstances brought about by Covid-19.

Update: News outlets are starting to report that closer inspection of the wording in the accompanying controller paperwork has revealed a 1 year warranty for the controller which expires on the 5th November 2021. Since Microsoft provides a one year limited warranty on the console and the controller is released as an accessory to the console, these expiry dates are likely to be inextricably linked. A reasonable assumption could therefore be that the launch date of the Xbox Series X (and possibly the Xbox Series S) is the 5th November 2020.

Are you disappointed by the loss of Halo Infinite in the starting line up or will the early release of the console make up for that? Let us know what you think of this news in the discussion thread.