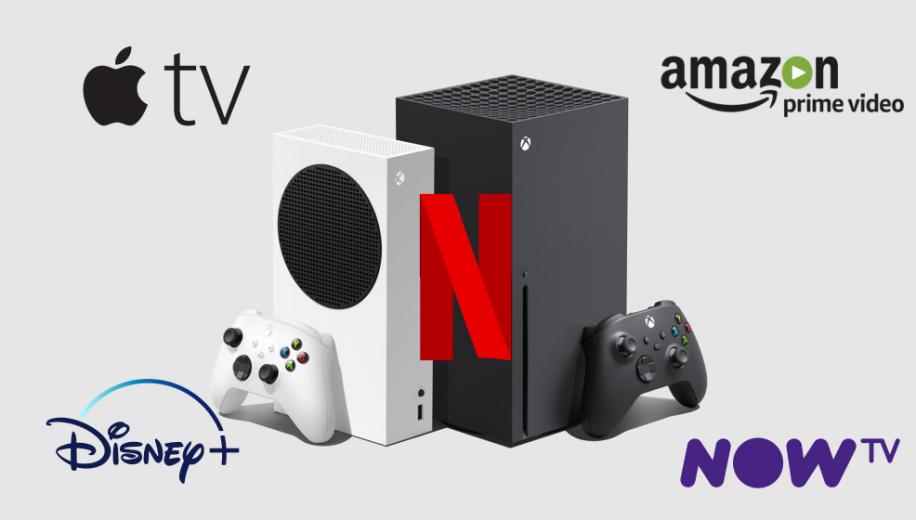 Microsoft recently posted a blog article confirming the home entertainment streaming apps that will be available for its latest consoles and the list includes the Disney+ streaming service, Apple TV, Netflix and Amazon Prime Video.

The announcement means that the all main established streaming services will be ready to watch (depending upon subscription status, of course) on Microsoft’s Xbox Series X and Series S consoles when they launch on 10th Nov. Moreover, the announcement, made in an Xbox blog post confirmed that Apple TV will be available to download on the Xbox One on that day too in a clear indication that the company fully acknowledges the millions of owners of its soon to be superseded console and that support is still very much ongoing.

Among the other apps available on the brand new Xbox family of consoles when they are booted up for the first time will be HBO Max, Hulu, NBC Peacock, Vudu, YouTube, YouTube TV, FandangoNow, Twitch, Sky Go, NOW TV, Sky Ticket and Spotify which mirrors the apps currently available on the Xbox One.

The addition of Apple TV to the other major streaming platforms of Netflix, Amazon Prime Video and Disney+ gives owners the opportunity to access the included Apple TV channels such as Showtime, CBS All Access and AMC+ and to buy or rent thousands of shows and movies along with access to their existing library of previous movie and TV show purchases from Apple.

Also included in Apple TV is the Apple TV+ streaming service which delivers a range of original  programming including Mythic Quest: Raven’s Banquet, Ted Lasso, The Morning Show, See, Servant and Tehran as well as blockbuster movies such as the Tom Hanks starring in Greyhound and Bill Murray in On the Rocks, as well as a range of documentaries.

The Xbox Series X and Series S consoles will be able to deliver content just as the creator intended with Dolby Atmos and Dolby Vision which are supported on apps like Netflix, Disney+ and Vudu. It’s not clear whether this support will be available on the Apple TV app for the next-gen Xbox consoles at launch.

Away from the more US-centred platforms, NOW TV and Sky Go apps will be available to UK subscribers.

The move by Microsoft follows Sony’s announcement a few weeks ago that Apple TV will be coming to the PS4 and PS5 consoles on 12th Nov..