Xbox One and PCs to get DTS:X upgrade for games

Xbox One adds DTS:X to its audio armoury alongside the already available Atmos 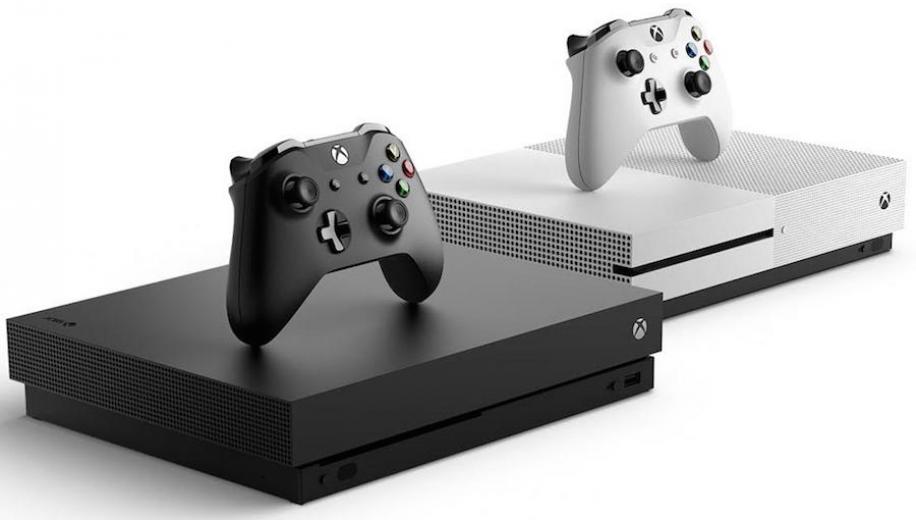 A recent tweet by one of Microsoft’s lead audio programmers has confirmed that DTS:X audio will soon be enhancing your PC and Xbox games experience.
Object-based audio format DTS:X and its rival, Dolby Atmos have both been part of the Xbox One 4K movie experience since 2017 and Dolby Atmos compatibility for games was introduced later that year. However, avid Microsoft games players have had to wait for DTS:X to be available as a supported audio format - until now, it seems.

A tweet from Steven Wilssens, Principal Program Manager Lead at Microsoft for audio, responding to a query about Atmos, led with the line ‘We also have DTS coming to PC and Xbox in the coming weeks.’ Although only ‘DTS’ is mentioned, given the original Atmos context, it must be DTS:X he is referring to.

Like Dolby Atmos, DTS:X assigns a discrete sound source (a character talking, a bee buzzing) as an object which can then be tracked in 3D space and effectively moved around the soundscape that makes up a home (or cinema) audio setup. This is far more flexible than just assigning a sound statically to a rear or front channel as older surround setups did, and the effect of audio sources moving around far more closely mimics how we hear sound in our real-world environments - from all directions, including above and below, and as a non-static source - either because it is moving, or we are.

Regardless of which format is your favourite - they both essentially do the same thing with only a few minor differences - Microsoft’s decision to adopt both audio formats for the Xbox One and PC means the gaming community doesn’t have to pick and choose which one to follow - a far more agreeable experience for the consumer. And, as Dolby Atmos games have shown, the extra immersion in the game world can be quite startling, so the addition of DTS:X is only going to increase the gaming options.

It appears that this DTS:X capability will roll out to the established ‘Insider’ communities in the next few weeks (essentially, these are established beta testing programmes for providing feedback on content before it is made more widely available to the public). Once any issues have been dealt with, the retail communities will receive the upgrade.

Having access to 3D audio that you can throw around your multi-speaker setup at pulse-pounding volume levels is all well and good but what about those late night gaming sessions where you are restricted to headphones. Well, Dolby has already provided an Atmos headphone app for Xbox, and there are murmurings of documentation found by Reddit users referring to a DTS Headphone X feature for Windows, so seems likely that there will be an Xbox DTS:X headphone mode too, ensuring that all object-based audio can be safely confined within your headphones during the wee hours yet still create that immersive effect.

No word yet on which games will support DTS:X for the two platforms. Have you got any titles you would be particularly keen to experience with DTS:X audio? Drop us a line in the discussion thread and let us know.