Taking aim at Disney and Netflix 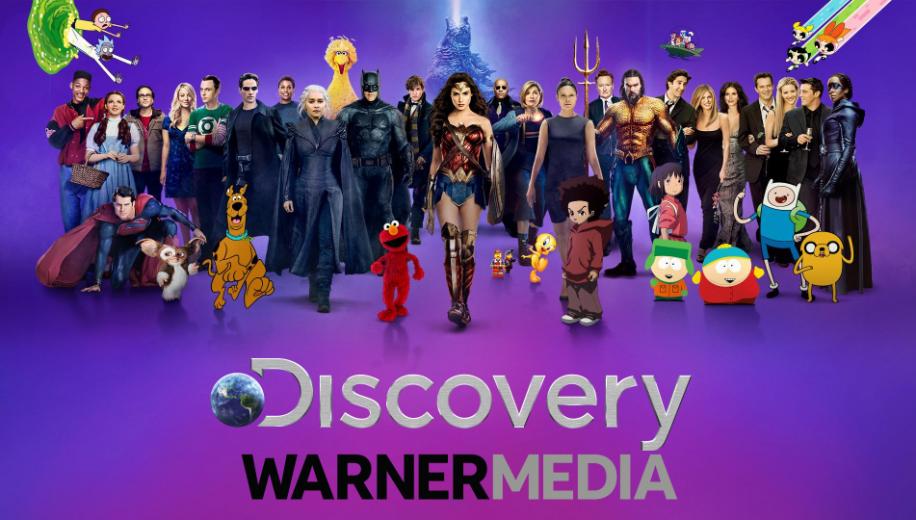 US comms giant AT&T is reported to be nearing agreement on a transaction that would bring together its Warner Bros film and TV studios plus HBO media assets with the Discovery reality-TV empire.

The combination of the world’s biggest telecommunications company AT&T's vast media holdings with Discovery’s range of TV channels will reportedly be spun out into a merged business that would create a single entity worth an estimated $150 billion.

In the new battleground of streaming TV, this would create a media operation that would bring together HBO / HBO Max and Discovery in a format that could rival Disney+’s recently announced 103 million global subscribers as well as Netflix's 208 million paying customers.

Both Disney and Netflix reported less than expected subscriber growth in their latest investors’ presentations but are still comfortably ahead of other streaming providers.

The WarnerMedia owned HBO Max streaming platform has around 64 million subscribers but the availability of the service is currently confined to the U.S, though plans to roll out to 60 other countries by the end of 2021, including 21 countries in Europe, have been outlined. The expected merger of WarnerMedia and Discovery will likely be an important element as to how those plans play out.

The Discovery portfolio includes its namesake Discovery Channel along with Animal Planet, Science Channel, TLC plus Food Network, HGTV, and Travel Channel. Outside its main US interests, it also owns the Eurosport subsidiary.

In January 2021, the Discovery+ streaming service launched in the US drawing upon the library of Discovery channels along with original programming largely in the unscripted reality TV genre. So far, Discovery+ has around 15 million subscribers.

This new transaction has apparently taken many within the WarnerMedia section by surprise as it means another restructuring exercise only a few years after the one that followed AT&T’s purchase of Time Warner in 2018.

AT&T had spent a huge amount attempting to position itself with both the means of content creation and the method of distribution but now appears to have conceded defeat on this approach and is demarcating its media and telecommunications interests by separating them out and moving away from its ‘under one umbrella’ business plan. The restructuring will address some of the debts that AT&T had taken on buying less than profitable assets in pursuit of this now seemingly abandoned objective.

The scramble to attain market share in the lucrative streaming market as more and more viewers choose to move partially or wholly away from traditional linear TV will continue to drive takeovers, mergers and a range of inventive business solutions for some time to come.

What do you think of this news? Let us know in the comments.