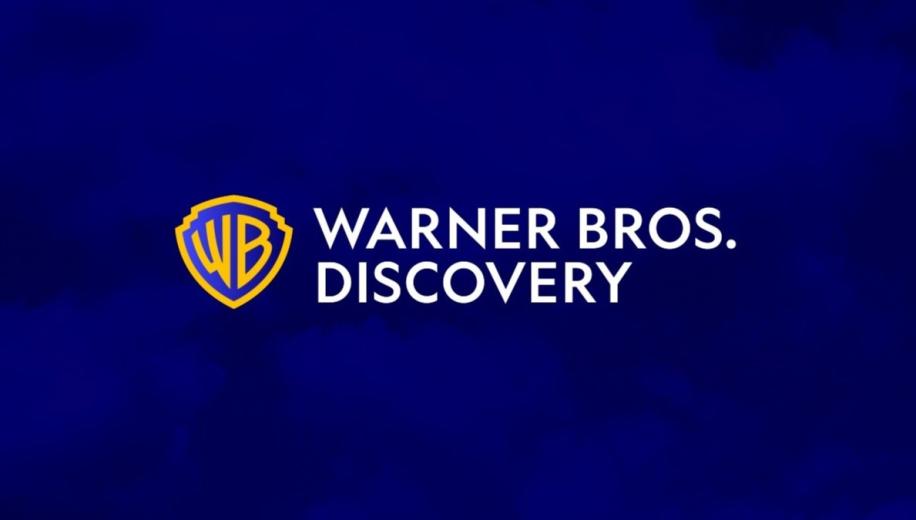 Warner Bros Discovery has discussed plans to launch a new streaming service in 2023 that will combine HBO Max and Discovery+ into a single platform – with a free ad-supported tier likely to follow.

The new service is planned to start rolling out in the US in the summer of 2023, followed by Latin America, with Europe and other markets likely having to wait until 2024 – so don’t go worrying about those existing subscriptions quite yet. That is, of course, if you happen to live in a region that has access to HBO Max, with the UK still to make that list despite a widespread European rollout last year, so perhaps this new streaming service will finally see it reach our home shores.

The move follows the $43 billion merger of Discovery and the AT&T-owned WarnerMedia earlier in the year, with the newly formed Warner Bros Discovery headed up by CEO David Zaslav, who’d previously launched Discovery+. Along with CEO of global streaming, JB Perrette, in the latest earnings call, Zaslav pointed to some technical issues with HBO Max, and the plan is to combine the core mechanics of the more stable Discovery+ platform with the highly commercial content of HBO Max, which boasts the likes of Euphoria, Westworld, and Succession, not to mention Game of Thrones and its upcoming prequel, House of the Dragon.

However, it’s not all been plain sailing for HBO Max, with well-publicised tech issues with its app, and recently it shelved the Batgirl film, despite the $90 million movie being in post-production. Reports suggest the decision was made for tax reasons, with the Discovery+ merger leaving the new company with some $55 billion in debts to clear off the decks (and the company’s Q2 financials that were released before the earnings call showed a whopping $3.4 billion net loss that unsurprisingly saw its share value take a hit). These latest announcements include the target for the company to become profitable by 2024, so there are sure to be a few more tough decisions ahead.

The latest figures suggest that HBO Max and Discovery+ currently have a little under 100 million subscribers around the world between them – with the former accounting for just over 75% of those number, making it the third largest streaming service behind Netflix and Disney+. Warner Bros Discovery now says it aims to increase that combined figure to 130 million subscribers within the next three years

No more specific details on the new service were given, including its possible name or potential pricing structure – along with how the planned ad-supported option would be integrated. However, while this may not quite qualify as an official announcement, it does look like Warner Bros Discovery will be bringing its streaming services together under one roof in the not-too-distant future.

Assuming the new setup sidesteps any existing issues, it would seem to make sense to combine their services under one streaming roof (the company’s full roster also includes the likes of CNN, DC, Eurosport, Food Network, and New Line Cinema among 66 brands currently listed on its website). Not only could it add broader appeal within an increasingly competitive market, but it would also offer would-be subscribers the best of both worlds under a single fee – and potentially for free – in these financially-testing times, along with whatever else Warner Bros Discovery might add to the launch line-up in the months ahead. Could it be a win-win all round?