A good time to launch HBO Max outside the US? 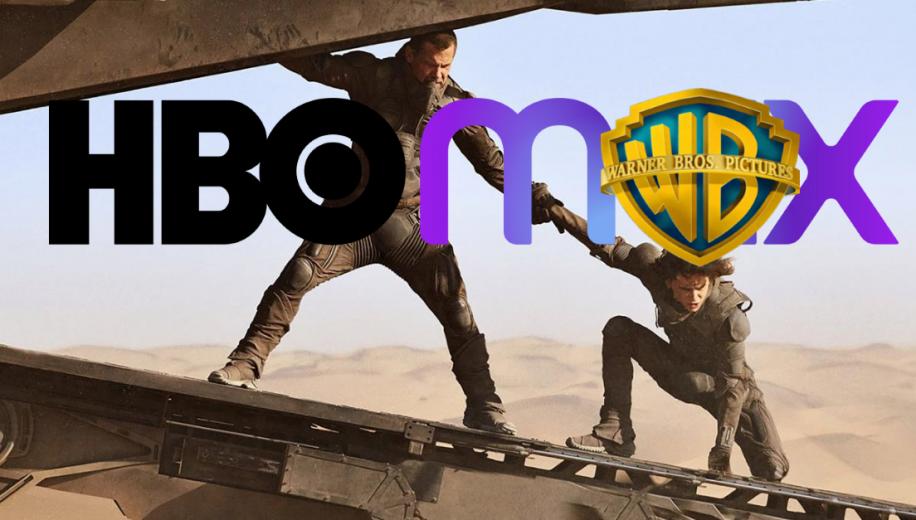 In an unprecedented move, Warner Bros. has announced that its entire 2021 movie slate, including anticipated blockbusters such as Dune, The Matrix 4, The Suicide Squad and Godzilla vs. Kong, will release day and date on the HBO Max streaming services and also at theatres.

It seems that WarnerMedia’s plan to bring Wonder Woman 1984 to both cinemas and HBO Max on Christmas Day was not just a one-off. Warner Bros. has now officially declared that its entire pipeline of movies planned for distribution in 2021 will be released concurrently in cinemas and on HBO Max on their planned release dates. This will be for a one month window - after which the films will be pulled from the streaming service and continue their theatrical runs domestically in the U.S and internationally.

After the normally accepted distribution windows, the films will then hit video on demand services as normal and then presumably return to HBO Max, though this has not been made clear.

There’s no mention that an additional fee on top of the normal HBO Max subscription will be required to view these blockbusters in your own home (and in 4K with HDR too) so clearly there’s a keen expectation that it will drive up subscriber numbers. This rather leaves international audiences who cannot sign up to the U.S-only service rather limited in their choices since lockdowns and closures of entertainment venues are still commonplace in areas such as Europe. In areas where cinema are sporadically open, movie fans will have to balance their health against a trip to see an anticipated film.

As well as the high profile audience tent pole movies mentioned, the Warner Bros. raft of films includes the likes of Mortal Kombat, Lin-Manuel Miranda’s musical adaptation of  In the Heights, Sopranos prequel The Many Saints of Newark, Denzel Washington’s The Little Things, Judas and the Black Messiah, Tom & Jerry, Those Who Wish Me Dead, The Conjuring: The Devil Made Me Do It, Space Jam: A New Legacy, Reminiscence, Malignant, King Richard and Cry Macho.

The reality of the pandemic in the U.S is one of increasing cases, impending stay-at-home orders and an uncertain timeline for vaccination programmes to realistically turn the situation around. This, along with the relative underperformance of Tenet upon its summer release in cinemas, seems to have galvanised WarnerMedia to make this decision.

This is, however, presented as a purely temporary approach for the next 12 months, though the coronavirus will have more of a say on the time frame that any boardroom countdown.

Ann Sarnoff, WarnerMedia Studios Chair and CEO, added, “We’re living in unprecedented times which call for creative solutions, including this new initiative for the Warner Bros. Pictures Group.” She added, “No one wants films back on the big screen more than we do.”

Warner Bros.' bombshell approach now sits beside Universal’s negotiated 17 day theatrical window and Disney’s mix of premium fee (in the case of Mulan) or free to the 74 million subscribers of its Disney+ streaming platform. All this could prove confusing to film fans simply wanting to catch the latest releases with their favourite characters.

What do you think of this unexpected news? Leave a comment, we’d love to hear from you.