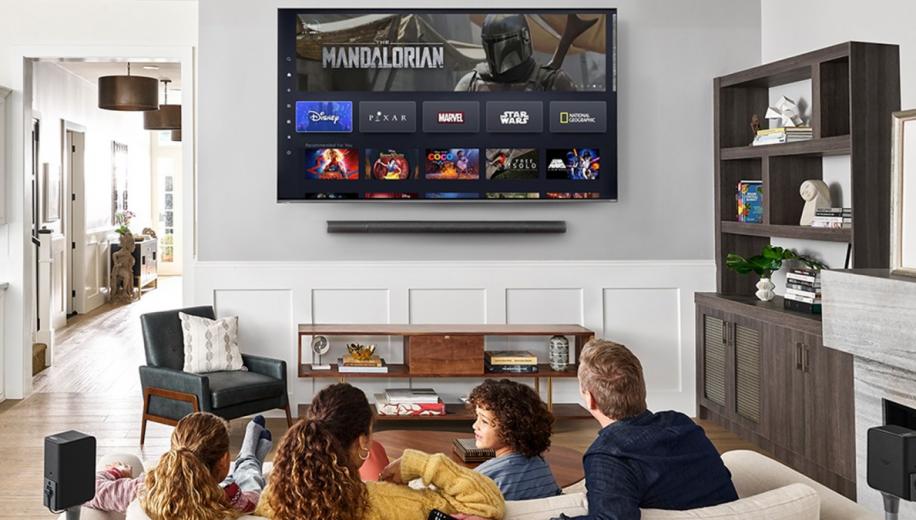 Vizio has announced the upcoming addition of the Disney+ streaming service to its SmartCast Smart TV platform.

The move will enable owners of Vizio TVs, the number one American-based brand, to launch the app directly from the SmartCast home screen and search for Disney+ content from there. Up to this point,  Vizio TV owners have had to stream Disney+ through Apple AirPlay 2 and Chromecast built-in if they wanted to experience the exclusive launch series, The Mandalorian, or any of the other available content on the SVOD service.

The Disney+ app will be available as an over the air update to the SmartCast smart TV platform and will be provided to owners of eligible TVs going back as far as 2016, thus allowing millions of Vizio customers to benefit from the update.

Once the download is complete users in the United States, Canada, and Puerto Rico will benefit from seamless integration of Disney+ into the SmartCast platform and can find and open the app through the apps row on SmartCast Home and subscribe to the streaming service directly. Alternatively they can use the SmartCast Mobile app.

Once subscribed viewers will find themselves able to enjoy new TV shows and movies based around Disney many popular franchises including content from Disney, Pixar, Marvel, Star Wars, National Geographic. In addition, there will be a wealth of upcoming films and TV series based around these properties including The Falcon and The Winter Soldier,  season two of The Mandalorian and Forky Asks a Question. There will also be access to Disney’s catalogue of classics too.

Up to four simultaneous streams to different devices can be accommodated and for certain titles, where support is in place, playback will be in 4K and HDR.

Bill Baxter, Chief Technology Officer, Vizio, commented, "At VIZIO, we are always working to provide the best home entertainment experience for our users." He added, "We are excited to bring Disney+ onto the SmartCast platform to give viewers access to even more content to enjoy."

Are there any US readers who have a SmartCast Vizio TV who plan to subscribe to Disney+ now the app is becoming available to them? If you do, why not let everyone know how you got on in the discussion thread.