More fibre in your diet 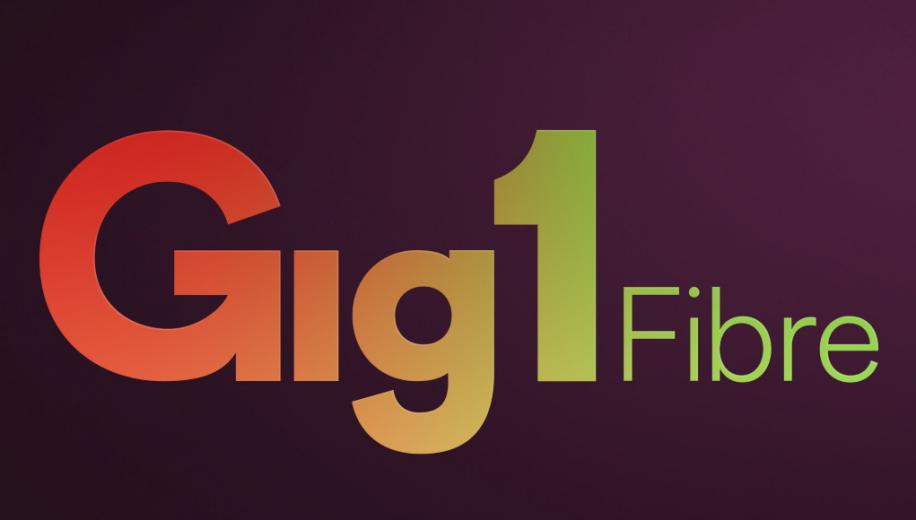 As part of Virgin Media’s national rollout plan to connect up to 15 million homes to their Gig 1 network footprint across the UK by 2021, the company has switched on hyperfast gigabit home broadband access for Manchester city centre as well as surrounding areas that includes Wythenshawe, Sale, Didsbury, Fallowfield and Old Trafford, plus towns including Altrincham, Warrington, Bury, Bolton, Stockport and Knutsford.

All told, 500,000 homes and premises will benefit from gigabit speeds up to 26 times the local average of 38.2 Mbps with a claimed average peak-time download speed of 1,104Mbps with an upload speed of 52Mbps.

The service uses Virgin Media’s new Hub 4 router which is powered by the operator’s next generation broadband technology, known as DOCSIS 3.1 (data over cable service interface specification) and uses an Intel Puma 7 chipset and supports the wave 2 802.11ac Wi-Fi standard. It offers 3x3 MIMO on the 2.4GHz band and 4x4 MIMO on the 5GHz frequency.
Broadband data usage is predicted to increase tenfold every seven years and the Gig1 network is Virgin’s commitment to government calls for a full fibre-optic broadband rollout to all UK homes by 2025 - something the company admits is “very stretching.”

Virgin Media’s gigabit connectivity will enable households to connect multiple devices concurrently and download huge media files with increased speed. For example, a 20GB 4K-resolution movie would take less than three minutes to download compared to 52 minutes at the national average download speed. It will also support technologies such as virtual and augmented reality headsets and cloud gaming as well as future technologies based around 8K streaming and VR telepresence.

Running past almost 15 million premises Virgin Media has the largest gigabit capable network and with Project Lighting, it hopes to extend that to 17 million. The network features a mixture of fibre rich cable - whereby the last section of the signal is brought to the home via copper based coaxial cabling - and FTTP (Fibre To The Premises). Both of these approaches support gigabit speeds but the pure fibre FTTP offers even greater enhancements (potentially terabit speeds) with a pilot in Cambridge hoping to reach speeds over 8GB.

Converting the so-called ’last mile’ connections between homes and street cabinets to FTTP would cause huge disruption as streets are dug up so Virgin Media is deploying its DOCSIS 3.1 technology which can theoretically deliver up to 10Gbps downloads with the current coaxial infrastructure and which will be activated throughout the entire network over time.

Jeff Dodds, Chief Operating Officer at Virgin Media, said: “Manchester is a major centre for Virgin Media and the place our Project Lightning network expansion first started, so switching on our hyperfast gigabit services will help to once again transform connectivity across the city and surrounding areas.”

He added, “The Government has called for nationwide gigabit connectivity and we’re helping them leap forward to reach this ambition by turning on our next-generation Gig1 broadband across our entire network over the next 24 months - a speed and scale unmatched by anyone else.”

Prices start at £62 for the gigabit broadband-only option over an 18 month contract.

Are you a Greater Manchester resident that will be taking advantage of Virgin Media’s new Gig1 network? If so, let us how the new service is for you.