Binge while you can 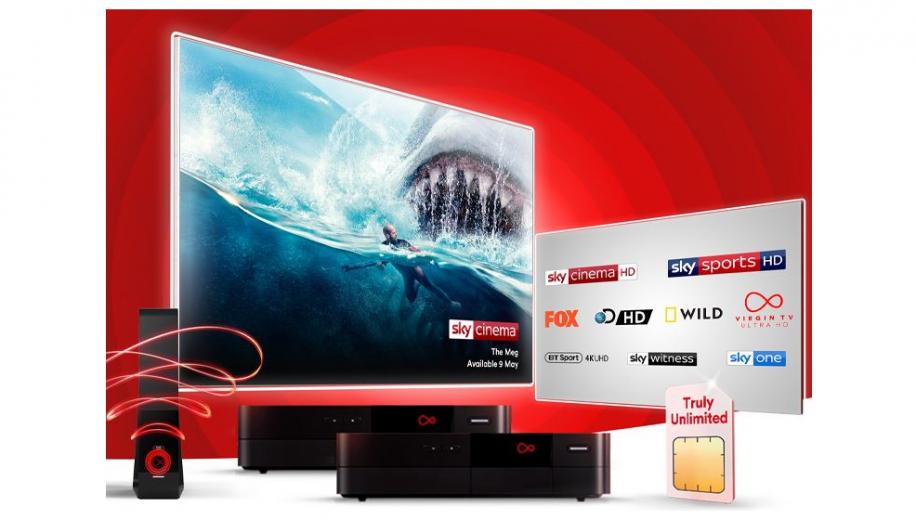 Virgin Media has announced that its TV customers will now have access to 18 of its most popular entertainment channels...for free.

The declaration from Liberty Global owned Virgin Media comes as the UK enters its third week of lockdown in response to Covid-19, and for existing customers may come as a welcome additional source of entertainment.

Starting from today and lasting until 02nd May 2020, popular channels such as Comedy Central, Discovery, Fox, Gold and MTV will be available to all the company’s TV subscribers at no extra cost.

Among the popular programmes that will now be available will be the recent version of War of The Worlds, Fox’s NCIS, Only Fools & Horses and Gavin & Stacey from Gold, plus Gold Rush and Wheeler Dealer from Discovery.

For additional content and flexibility, there are thousands of hours of associated episodes On Demand. Eligible customers don’t have to do anything and there will be no change to their contract.

Both free TV packages will be a welcome questure to families looking to keep themselves and their  kids entertained over the coming weeks of enforced isolation.

Additional help was also made available when Virgin Media gave 2.7 million of its monthly mobile customers an additional 10GB data and unlimited minutes at no extra cost to help them stay connected with friends, family and authorities during self isolation. In addition, the company’s legacy broadband has had its data cap permanently removed so everyone can easily access sites with vital information such as the NHS.

If you’re a Virgin Media viewer who has started taking advantage of these new channels, why not drop into the discussion thread and let everyone know how you’re getting on with them.