Virgin and O2 plan merger to take on Sky and BT

Will negotiations take place over Zoom? 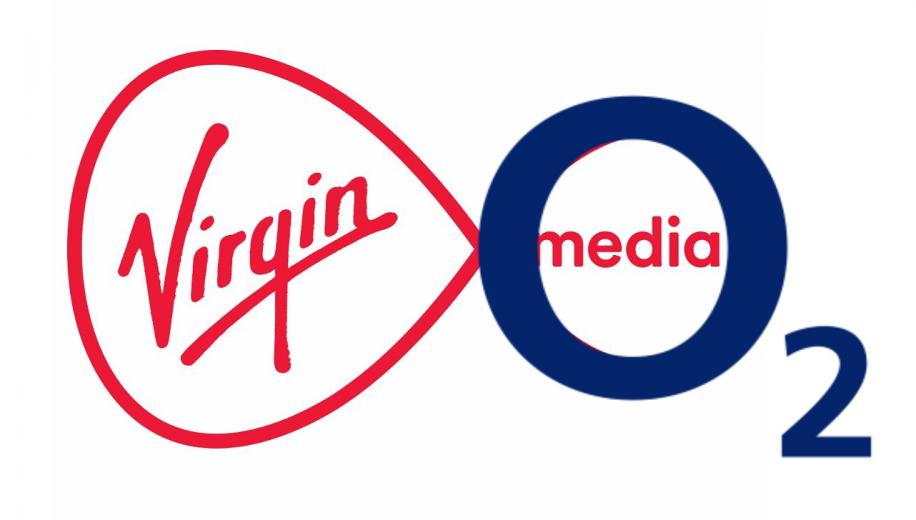 Liberty Global, the owners of Virgin Media are in confirmed talks with British mobile operator O2, which could see the creation of a new TV and mobile service in the UK.

The owners of O2, Spain’s Telefonica, confirmed the talks with Liberty after rumours began circulating last week and the successful combination of the two companies’ assets could result in a significant telecommunications challenge to Sky and BT.

The O2 mobile network is the UK’s largest and includes Tesco Mobile and Giffgaff operations among its 34 million customers.

Meanwhile, Virgin Media has almost 5.3 million broadband subscribers, 3.7 million paying TV customers and 3.2 million mobile phone users. Since Virgin Media does not own its own wireless network its mobile telephony operations come courtesy of a Mobile Virtual Network Operator (MVNO) model via BT Enterprise - due to be moved to Vodafone when the contract expires in 2021.

Interestingly, Liberty Global also owns a 10 percent stake in ITV and is the broadcaster’s largest shareholder. Given ITV’s current share price has hit a 10 year low as the pandemic crisis hits ad-based revenue, speculation has already been raised as to whether ITV - which has popular shows such as Coronation Street and Love Island on its roster - will be a part of any talks.

O2 has previously been the target of takeover attempts, and in 2016, Three UK, owned by Hutchinson Holdings, had a £10.3 billion deal blocked by European antitrust regulators.

Another telecoms player, Vodafone, may also become involved in negotiations at some point since last year the company signed a deal with Virgin Media to establish closer ties and use each other’s networks.

Given the incipient state of the talks and the speculation that will accompany them, Telefonica issued the following qualifying statement,  “The process started between both parties is in negotiation phase, with no guarantee, at this point, precise terms or its probability of success.”