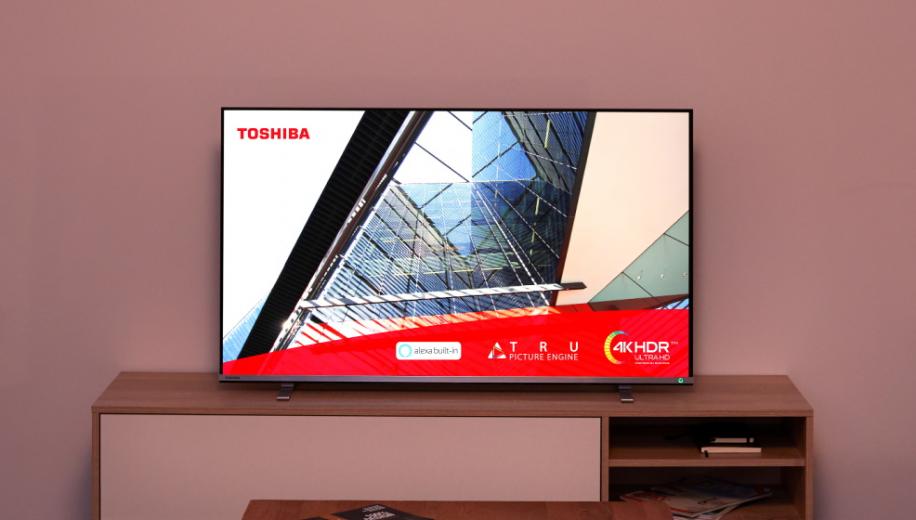 A greater number of Vestel 4K smart TVs across Europe will now support Dolby Atmos, the OEM company has said.

While Dolby Atmos object based surround sound is now an expected feature on many premium and even mid range TVs, especially since they’re more likely to feature the array of additional speakers necessary to get the full impact, TVs at the more budget end of the spectrum are less likely to include support for the multidimensional audio technology.

Vestel is addressing this for its range of licenced TV brands in the European market with the roll out of Dolby Atmos support on the majority of its 4K smart TVs marking the next step in the company’s commitment to the format.

TVs under the Vestel umbrella include entry level models from Toshiba, Panasonic and Hitachi and though Vestel hasn’t said specifically which makes and models are included under its Dolby Atmos initiative, it does mention that the ‘majority of Vestel 4K TV ranges’ will now feature Dolby Atmos, including those under license.

To take advantage of this improved audio experience, several of the Vestel TVs come with additional speaker features such as front-firing speakers by JBL to project sound more widely, or the inclusion of Onkyo approved sound systems. In addition, many of the company’s larger screen models come with an integrated subwoofer for more low end response.

Barış Altınkaya, Vestel’s Deputy General Manager of Marketing and Product Management, commented, “This wider roll-out of Dolby Atmos is an important development, enabling us to help raise the bar for everyday TV audio.

“Now even more of our TV ranges will be able to deliver an accessible, out-of-the-box immersive audio solution that can considerably improve the viewing experience.”

Dolby Atmos itself has rapidly become a major standard in home entertainment audio over the last four years and it now comes included out of the box on many consumer AV products including TVs, soundbars, AV receivers and more. Meanwhile, content providers such as iTunes, Netflix and Disney+ now routinely offer Dolby Atmos on new or premium content while Ultra HD collectors will also find the 3D audio platform present on many of their favourite movie or concert discs. To take the greatest advantage of Dolby Atmos, fully compatible AV devices are required.

More recently, music mixed in Dolby Atmos 3D has started to feature on music streaming services including Tidal and Apple Music (where it is called spatial audio).

It seems Vestel’s commitment to including Dolby Atmos support on its entry level TVs is coming at just the right time .