TV imports from China to US now impacted by tariffs

Mexico picks up the slack 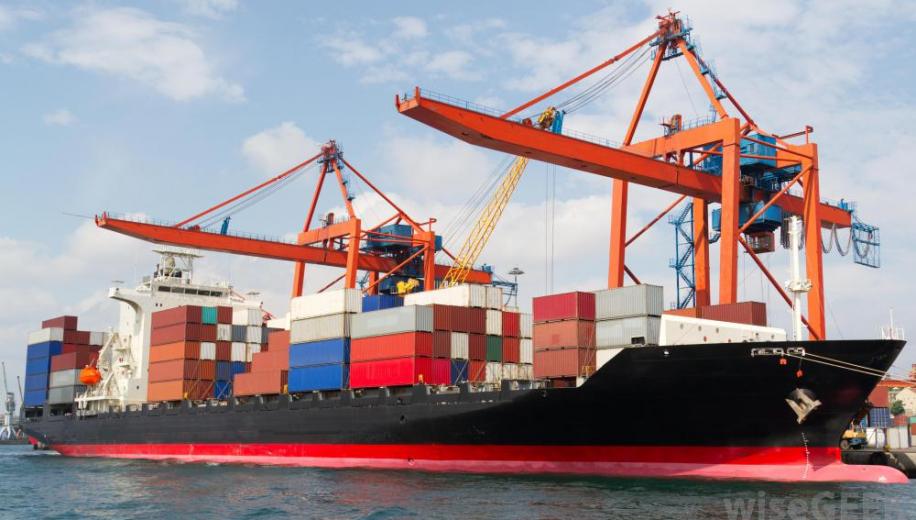 Even as current negotiations attempt to break the US-China trade war, a new report demonstrates the impact the situation is having on TVs coming into the States.

The specific set of tariffs that affected TVs imported from China came into effect on September 1st of this year and they have therefore had a couple of months to start to bite.

A new report by DisplaySupplyChain.com shows that the recent trend of increasing imports of TVs from China and diminishing imports from Mexico has now reversed. The first half of 2019 showed imports from China and Mexico (the two largest TV importers into the US) at 52 percent and 42 percent respectively, after which imports from China declined by 29 percent while those from Mexico climbed by 22 percent, compared to the same period in 2018.
This decline in imports cut across all screen sizes but had the largest impact on those TV sets with smaller screens (under 45-inches). This is probably conflated with consumers generally favouring larger screens due to falling prices, so demand for smaller screens was already falling.

Looking at monthly imports from all of the TV importers, the four years represented (2016 - 2019) show similar import patterns apart from Q4 2018 and Q1 2019 where low panel prices and fears regarding the announced tariffs came into play and imports surged.
The graph that just shows the import figure from China clearly show the same Q4 2018 and Q1 2019 import bumps while the Mexico only figure demonstrates similar importing behaviour year on year, indicating that the majority of these increased imports came from China.
Overall TV imports plateaued out in Aug 2019 and the China only graph clearly shows a decline in imports starting at that time. This is a lot earlier than the usual annual drop off that features at the end of every year when suppliers concentrate on clearing the year’s stock before the new models start coming in during the Q2 and Q3 periods of the following year.

The Mexico only graph shows how the import figures from 2016 were eroded by China’s increased presence but that the rise in Q3 2019 imports from Mexico is starting to match (and potentially exceed) those previous 2016 figures as China’s import numbers fall.

The actual financial benefit to the US of the tariffs imposed on TVs from China is not hugely significant. In September 2019, the Wall St. Journal reported that the US Treasury took in about $5 billion in tariffs on China imports, of which $1.6 billion in tariffs were from the new goods on which tariffs were imposed on September 1st - TVs represented less than 2% of this $1.6 billion sub-total.

This seems to indicate that the fall in imports from China is not purely driven by the trade war and that the complex TV sector is contributing in other ways, such as oversupply of panels and overstocking from earlier in the year.

Nonetheless, while the tariffs in China continue, Mexico will no doubt be happy to step back to the plate and keep those TVs coming into the US.