Transformers: Age of Extinction to be first Dolby Atmos Blu-ray

Damn, now we're going to have to buy the Blu-ray! 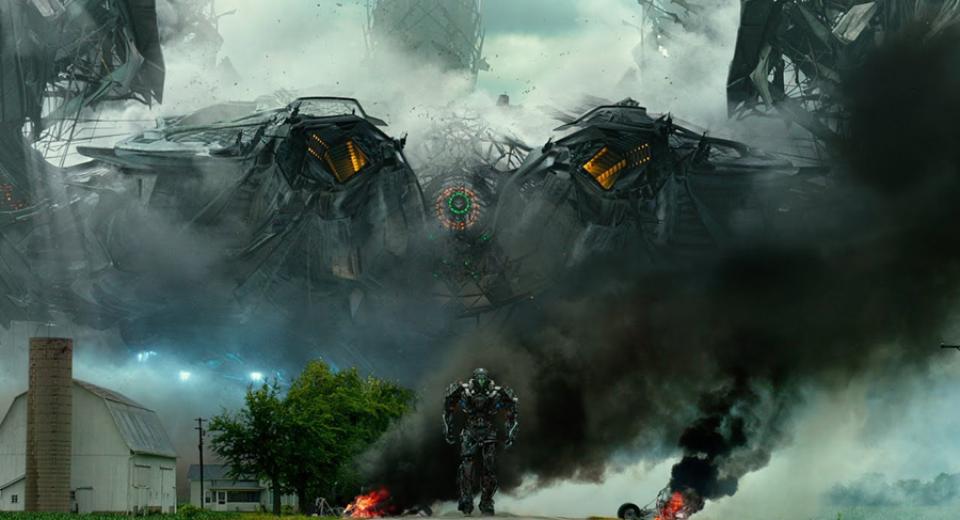 Transformers: Age of Extinction Movie (2014)
Whilst we were all excited at the prospect of Dolby Atmos arriving in the home, the big question was which Blu-ray would be the first to support the format?
Well now we know the answer and, unsurprisingly, it's a Paramount movie. Even less surprisingly, since it took over a $1 billion at the world wide box-office, the movie in question is Michael Bay's fourth entry in the Transformers franchise. Whatever you might think about Age of Extinction as a film, there's no denying that Bay cranked the visuals and sound up to eleven on his latest opus and as a result it should make for an exceptional demo disc. We don't relish actually watching the film again but the idea of sitting comfortably at home as Hong Kong gets smashed to bits in Dolby Atmos is very appealing.

Transformers: Age of Extinction will be released on Blu-ray by Paramount Pictures on the 30th of September in the US (17th November here), with further titles to follow later this year. Warner Bros. will also be among the first studios to support Dolby Atmos via Blu-ray Disc and that bit of news is exciting because Gravity is a Warners production and that film had an exceptional Dolby Atmos soundtrack. A double-dip on Star Trek Into Darkness would also be a safe bet before Christmas, along with Dolby Atmos releases for other big Paramount and Warners titles.

The reason that Paramount's support was expected is that they often use Dolby TrueHD soundtracks on their Blu-ray disc releases and Atmos is encoded within this TrueHD soundtrack. However given that the majority of Blu-rays currently use DTS-HD Master Audio soundtracks, it will be interesting to see how many other studios follow suit. Dolby might well be pinning their future hopes on streaming services, which tend to use Dolby soundtracks, so the news that leading US content service provider VUDU will also be supporting Dolby Atmos makes for interesting reading.

The main question being asked is, will the UK get the same Atmos encoded soundtrack when the Transformers: Age of Extinction Blu-ray is released here in November. We don't see any reason why the Atmos metadata wouldn't be encoded into the Dolby TrueHD soundtrack, but cannot confirm either way at the moment.

Star Wars The Last Jedi Trailers and Behind the Scenes Video