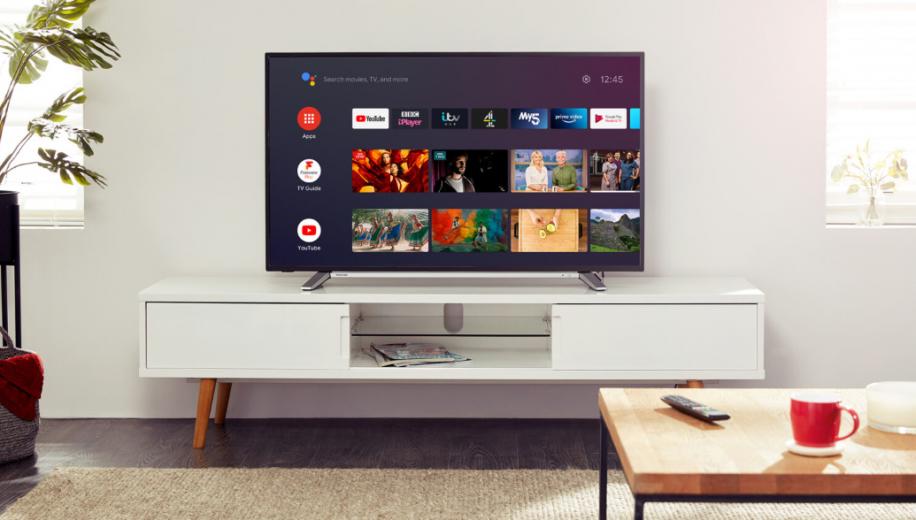 The launch follows a series of Toshiba releases earlier in the year including the borderless UK4B, the UL20 and the hands free Alexa WK3 models. Like these, the new UA2B will come in a range of sizes and the Toshiba website indicates that 43-, 49-, 50-, 55- and 65-inch screen sizes will add to the 58-inch UA2B model.

Building on Toshiba TV’s affordability, the UA2B brings a decent sized screen, Dolby Vision, Onkyo based audio and the established Android TV OS to viewers for £400, thus demonstrating that you don’t need to wait until Black Friday for a reasonably priced family sized TV.

With image quality enhanced by the inclusion of Dolby Vision to bring out more colours and better contrast, the UA2B also brings Toshiba’s TRU Picture Engine to bear which leverages two separate processes to improve the picture. Firstly, TRU Resolution automatically upscales non-UHD content to 4K while TRU Micro-Dimming technology analyses 300 different zones to enhance the contrast of an image by optimising the darker and brighter regions to create a more realistic image.

To accompany the picture, respected Japanese audio company Onkyo has provided the sound technology behind the 2 x 10W stereo speaker setup, something which has become a regular feature on a number of Toshiba’s TV ranges.

Meanwhile, the built in Chromecast allows casting of shows, movies, apps and games to the TV from devices such as smartphones and laptops, plus the microphone embedded into the included remote means users can easily call up Google Assistant to control the TV or compatible smart home devices via voice commands.

As well as the usual streaming services included with Android such as Netflix, Youtube and Amazon Prime Video, the choice of content is enhanced by Freeview Play which gives access to 85 live Freeview channels. In addition, there’s over 20,000 hours of catch up TV from BBC iPlayer, ITV Hub, All 4, UKTV Play, CBS Catchup Channels UK and Horror Bites, all at no extra monthly cost.

Bart Kuijten, Commercial Director of Vestel UK Ltd commented, “We are extremely excited to expand Toshiba’s Android TV offering with the UA2B, offering our customers access to a huge range of entertainment from the extensive Google Play Store, as well as featuring smart capabilities using Google Assistant that allow people to enjoy more of their favourite big screen moments.”