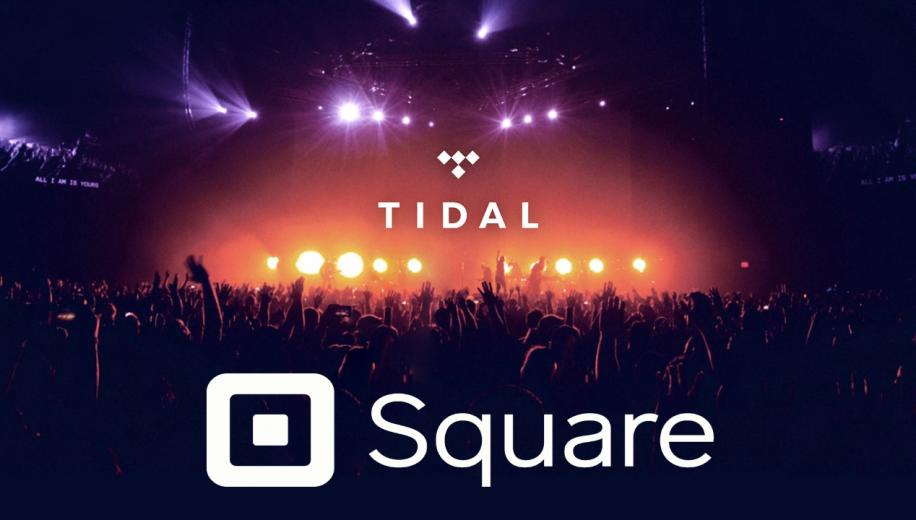 Twitter founder and Square CEO Jack Dorsey has taken to the social media platform he owns to announce the acquisition of a significant majority stake in TIDAL, the music streaming platform owned by rapper and mogul Jay-Z.

The statement issued by Dorsey announced that the financial services company Square, which he co founded in 2009 and is CEO of, is acquiring a majority stake in Tidal. Described by Dorsey as a joint venture, the original artist owners of the popular music streaming service will become the second largest group of shareholders, with Jay-Z (real name Shawn Carter) reciprocally joining the board of Square.

The deal will cost Square a reported $297 million in stocks and cash for the stake, with Tidal continuing to operate independently within Square.

Answering the question that many will ask as to how a mobile payment company and subscription based music platform will find synergy, the answer lies in ‘economic empowerment’. Dorsey’s statement elaborated that Square could similarly do for Tidal’s artists what it has done for the small scale sellers that use its financial tools.

“It comes down to a simple idea: finding new ways for artists to support their work. New ideas are found at the intersections, and we believe there’s a compelling one between music and the economy,” the Twitter founder wrote.

Tidal’s path to this point has been somewhat convoluted but Jay-Z’s involvement has been present since 2015 when he led a consortium of artists in a $56 million deal to acquire Norwegian streaming company Aspiro. The other artists included Beyoncé, Alicia Keys, Coldplay’s Chris Martin, Kanye West, Madonna, Nicki Minaj and Rihanna.

In 2017, Jay-Z sold a 33-percent stake of Tidal to Sprint, which was subsequently taken over by T-Mobile. He has recently bought back those shares from T-Mobile - no doubt in preparation for this most recent deal with Square.

The service now features over 70 million songs, many offered in MQA format, along with 250,000 high-quality videos in its catalogue plus original video series, podcasts, playlists and artist discovery information.

According to  Jesse Dorogusker, a Square executive who will lead Tidal on an interim basis, discussions between Jay-Z and Jack Dorsey began a couple of months ago where they “found a sense of common purpose.”

Is this a good move for the smaller artists on the streaming platform or just another example of the endless acquisition treadmill that tech/media companies engage in. Let us know your thoughts in the comments section.