All part of the 'Blueprint'? 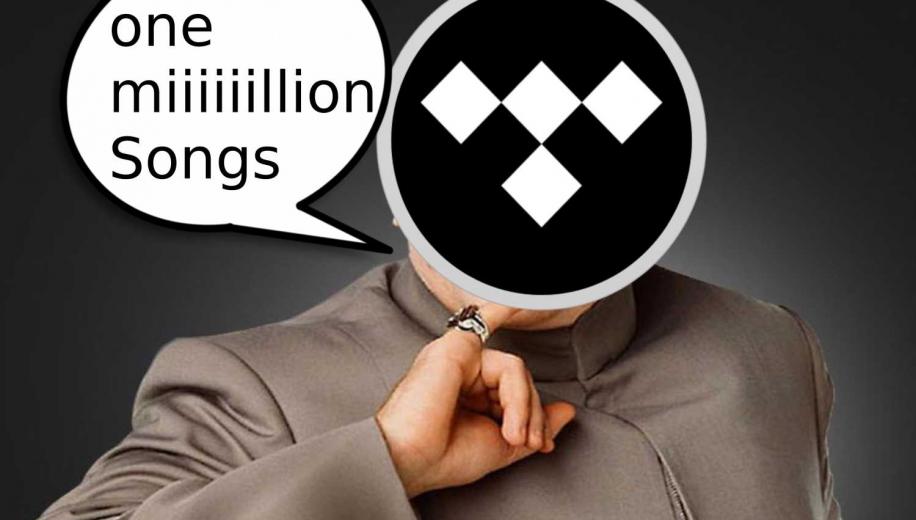 Tidal Music Streaming Service Music Streaming Service (2014)
SRP: £19.99
Tidal has always had a decent number of hi-resolution audio tracks. However, starting today, the service’s library of studio-quality music now numbers over a million.
This is thanks to its growing library of MQA (Master Quality Authenticated) tracks. MQA is an audio codec, developed by Meridian Audio, that supports studio-quality audio at 96kHz/24 bit. That’s higher quality than CDs, which are 44.1kHz/16bit.

The majority of the songs in Tidal's library are CD quality but 1 million tracks in MQA is still impressive since Tidal only started adding MQA audio back in January 2017. Since then, the number of Hi-Res tracks has risen from, around 30,000 to more than 1 million.

Whilst Tidal offers a streaming package for £10 month, this is only for MP3 levels of quality. For users who want to access the catalogue in CD and MQA quality, they must be a Tidal HiFi subscriber. Such a subscription costs £20 a month. To play back MQA files, users must use Tidal’s desktop app.

The company, originally created in Sweden, has not always had an easy time. In 2015, the company was bought for $56.2 million by the Rapper, Jay-Z. However, legal disputes have raged between the current and former owners over claims of overstating subscriber numbers during the sale. In 2017, US mobile carrier Sprint announced that they were buying a 33 percent stake in the company.

Clearly music streaming companies, for the moment, are focusing on technological and user growth, over profit.

Does Tidal's 1 million strong MQA library offer a compelling reason to commit to a HiFi plan? Or will Tidal continue to struggle, with many consumers preferring cheaper prices, over higher quality?