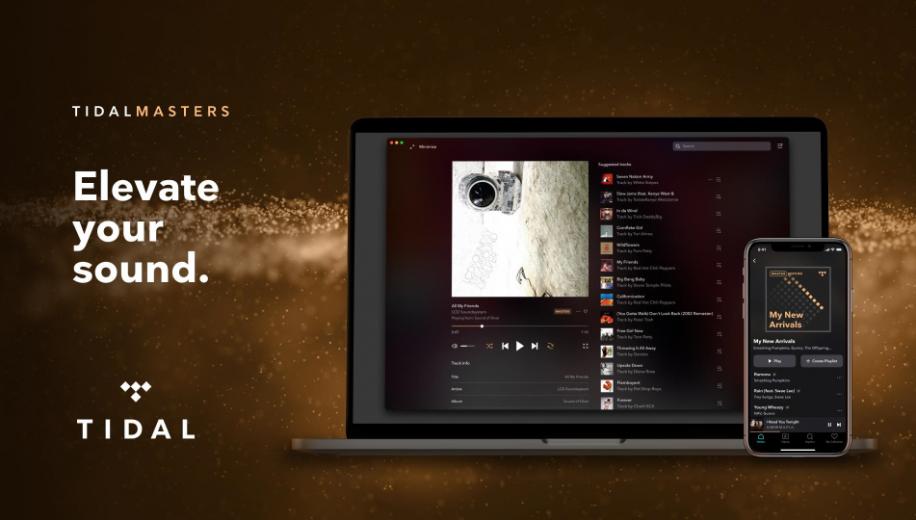 TIDAL has announced the addition of millions more Master Quality Authenticated tracks to its catalogue, guaranteeing delivery of the original sound recording to subscribers of its HiFi tier.

The new Master Quality Authenticated (MQA) tracks from the Warner Music Group brings music from iconic artists such as The Notorious B.I.G., Missy Elliott, LCD Soundsystem, Madonna and more to the TIDAL Masters library. This gives even more choice to TIDAL customers who are turning more and more to MQA songs on the service with 40 percent more Masters tracks being streamed now than last year.

MQA was created by the celebrated co-founder of Meridian Audio, Bob Stuart, who recently became the first audio engineer to receive the Prince Philip Award from the Royal Academy of Engineering. Based on a precise understanding of how humans hear, Stuart pioneered MQA, a new way of coding digital audio which includes built-in authentication to confirm that the listener is getting the exact sound created in the studio.

The MQA process also solves the problem of time-smearing artefacts which get introduced when analogue sound is turned into digital and ensures the conversion back to analogue preserves the music’s clarity.

Stuart himself explains, “By paying great attention to the nature of sound and the way we hear, MQA opens a clear window and delivers all the detail and nuance of the original song. The music industry’s catalogue contains millions of significant performances from the early days of CD where, sometimes, the recording was created in 44.1kHz 16bit and where no alternative existed. We are delighted that Warner Music Group is bringing this content to TIDAL.”

In order to make the process of discovering Masters tracks easier, TIDAL has introduced the ‘Master Edition’ Artist Radio and Track Radio so listeners can tune into MQA only radio stations. TIDAL is also adding the Master Edition of the personalized playlist My New Arrivals, so subscribers are aware of exactly which of their new songs is available in the format.

And since the packaging and delivery process of MQA reduces bandwidth, Masters files are easily accessible to listeners on-the-go via any headphones.

Moreover, TIDAL offer subscribers unlimited access to its extensive catalogue of over 70 million tracks across all genres with thousands of expertly curated playlists and a huge variety of artist radio stations.

If you’re a TIDAL subscriber, leave a comment about your experience with the latest MQA tracks on offer.