Mandalorian costumes out in force for Halloween 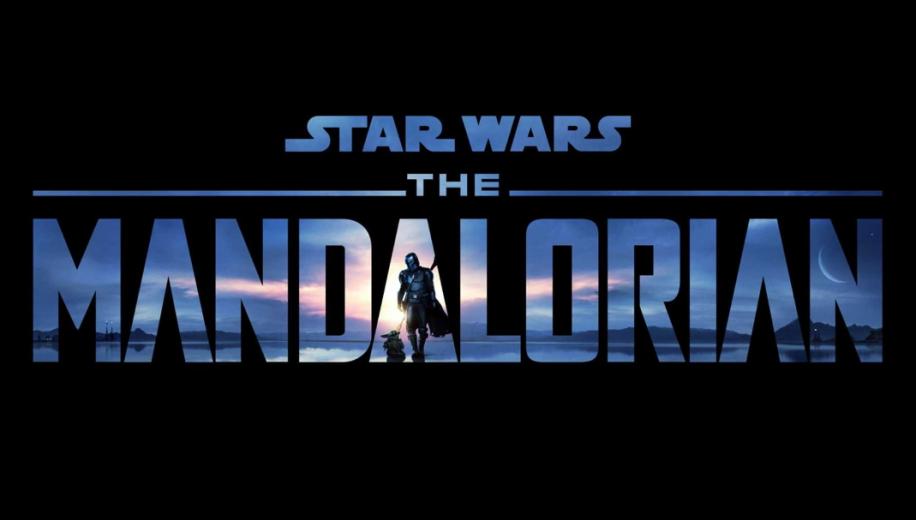 The series set in a galaxy far far away that helped launch the Disney+ streaming service late last year is set to return in just a few weeks, in time for Halloween no less.

Announced in a social media post, the short statement confirmed the return of the intergalactic bounty hunter but made no actual mention of ‘Season 2’ only that new episodes would be coming.

"This is the day. New episodes start streaming Oct.30 on #DisneyPlus." the short announcement read.

Whether there’s anything to read into that is uncertain but it does seem unusual. As with all high profile productions, there have been some internet rumours about changes behind the scenes but there’s been no official word.

Regardless of whether Disney is or isn’t labelling this Season 2, the bottom line is that new episodes are coming, and coming very soon.

Luckily, Disney had been on the ball and started production early on new episodes when it quickly realised that creator Jon Favreaua and executive producer Dave Filoni’s series was a big hit with fans, so the new episodes were already wrapped when Covid called timeout on worldwide content creation. The lockdown period has apparently been spent putting the finishing touches to the effects sequences.

The show, which takes place 5 years after The Return of The Jedi will see Pedro Pascal return as the titular badass bounty hunter and a slew of new faces are also expected to be seen. These include Rosario Dawson, Timothy Olyphant, Temuera Morrison and Michael Biehn and while no roles have been officially revealed for the new cast, it’s widely assumed that Dawson will be playing fan favourite Ahsoka Tano who featured so memorably in The Clone Wars. And sensible money is unlikely to gamble against Morrison taking on the role of Boba Fett, whom he has voiced throughout George Lucas’s saga.

As well as new faces in front of the camera, there’s a slew of big name directors, including Ant-Man's Peyton Reed and Robert Rodriguez, all set to helm episodes.

So, while fans wait for the return of Baby Yoda and Giancarlo Esposito’s Moff Gideon, all episodes of season 1 are still available on Disney+ along with the behind the scenes documentary, Disney Gallery: The Mandalorian for fans to refresh their memories.