Blu-ray, DVD & Digital download also to be made available 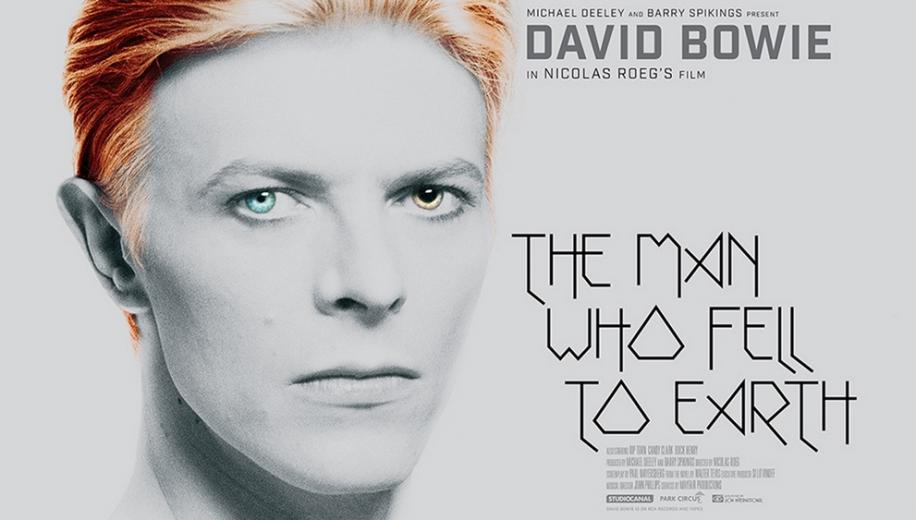 The Man Who Fell To Earth Blu-ray (2016)
SRP: £15.99
To commemorate the 40th anniversary of Nicolas Roeg’s The Man Who Fell to Earth, StudioCanal is to release a 4K restoration and the film will also get a new cinema release in the UK during September 2016.
The sci-fi - some will say – classic was David Bowie’s first ever feature film and was originally released back in 1976. Following the cinema showing, the movie will then be available to buy on disc – Blu-ray & DVD – as well as by digital download. The discs will be replete with special packaging and bonus material and will probably be essential purchases for die-hard Bowie fans.

The Man Who Fell to Earth features Bowie in his first screen role as an alien visiting Earth with plans to take water back to his drought-stricken planet. Others in the cast included Buck Henry, Candy Clark and Rip Torn.

The 4K restoration is to be undertaken by Deluxe London and is based on a scan of the original camera negative. Cinematographer Anthony Richmond approved a full 4K workflow to complete the project.

To mark the releases, there are two all-new posters which should also make for interesting memorabilia for Bowie fans.

Ex Machina US Blu-ray to include DTS:X