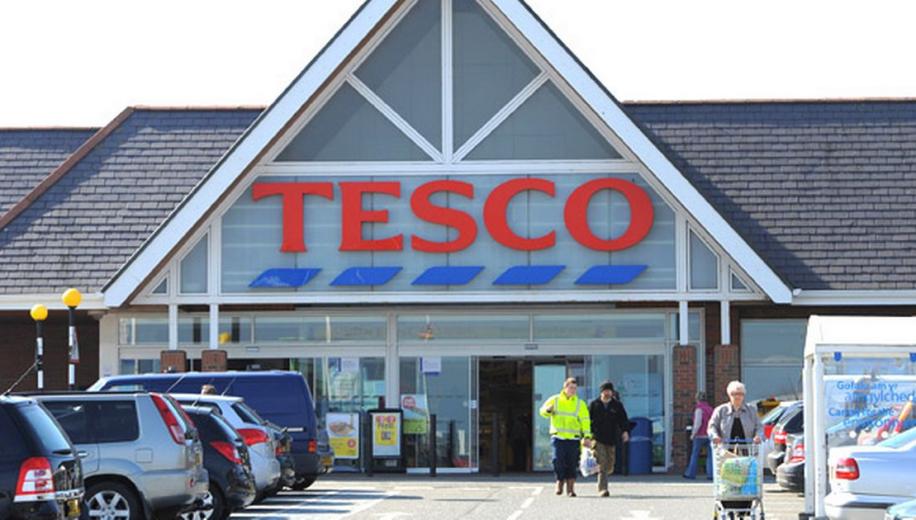 Reports indicate that stocks of music and film discs are being removed from shelves in Tesco stores across the UK heralding the cessation of CD and DVD sales in the supermarket chain.

According to Film Stories, a Tesco ‘insider’ contacted them with documentary evidence that the store would be actively ending the sale of CDs and DVDs. The internal communiqué stated, “... we will be reducing the general merchandise entertainment, electrical and toy range(r)s” with specific mention of the “removal of CDs and DVDs”.

It seems that as stock is sold or removed over the coming days and weeks, the week commencing 28th of February will see the UK’s largest supermarket retailer ending the sale of the longstanding music and film disc formats for good. There’s no word whether Blu-rays are included in this move and TechRadar is reporting that video games will not be affected. One-off stands featuring the latest releases may potentially pop up for the most popular films (Spider-Man: No Way Home when released, perhaps?) but to all intents and purposes the disc party seems over for Tesco customers.

The increasing prevalence of music and film/TV show streaming via huge global services with millions of subscribers has certainly pushed non specialist retailers towards these difficult decisions as profit margins for physical media plummet.

Tesco has around 4,000 UK based stores and it follows similar moves reported last year that rival supermarket Sainsburys was phasing out CDs and DVDs, though a few of its stores would continue to sell vinyl records.

Asda and Morrisons, the other two of the ‘big four’ supermarkets have yet to indicate their plans but it’s difficult to see how business plans would support the continued stocking of disc media, certainly in the physical outlets. Online may be another story but even there the supermarkets will be up against the might of Amazon and the specialist websites that are already operating a successful, if hardly burgeoning, business model.

What do disc enthusiasts feel about this? Most will hardly be using Tesco as their primary purchasing source but what about the wider implications? Leave your thoughts in the comments section.