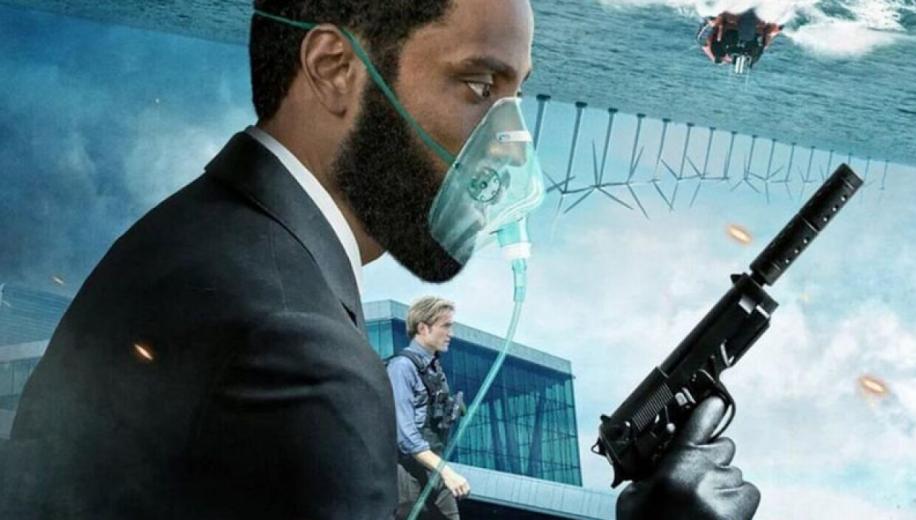 Having pushed back its seemingly inviolate initial release date to August 12th, this too has now fallen by the wayside as Tenet disappears from Warner Bros. release schedules.

Numerous online sources including The Wrap and Deadline are reporting the statement from Warner Bros. chairman, Toby Emmerich, which strongly hints at a staggered release pattern in direct response to territories where the pandemic is more under control.

Emmerich is quoted as saying, “Our goals throughout this process have been to ensure the highest odds of success for our films while also being ready to support our theater partners with new content as soon as they could safely reopen.

“Unfortunately, the pandemic continues to proliferate, causing us to reevaluate our release dates. Amidst all this continued uncertainty, we have decided to vacate the current dates for our next two releases. We will share a new 2020 release date imminently for Tenet.”

The final part of the statement is the most telling, “We are not treating Tenet like a traditional global day-and-date release, and our upcoming marketing and distribution plans will reflect that.“

The other film that Emmerich referenced is The Conjuring 3, part of the studio’s most successful horror franchise which has its release date moved from 11th September 2020 to 4th June 2021.

The inference in the wording appears to be a complete reassessment of how a major tentpole event movie will be marketed in the face of a rapidly changing pandemic situation. Planting a release flag in the ground months in advance, only to have to constantly cancel and come up with another in response to new coronavirus spikes and associated extra lockdowns and restrictions, is a sure way to confuse the movie going public or, worse, have them lose interest.

So is Warner Bros. favouring a more nimble approach where Tenet can be released in territories such as Europe and parts of Asia where, currently, there are consistently falling infections. And with theatres in LA and New York remaining closed for the time being as parts of the US battle Covid-19 surges, could release dates be staggered within the US itself?

Nolan’s movies tend to make around 50 percent of their box office from countries other than America so an initial release pattern that excludes the US (or parts of it) isn’t necessarily a problem. No doubt cinemas that can open safely will be more than happy to have Tenet showing far beyond the normally expected theatrical release window, so the eventual returns will accrue. One thing’s for sure, the importance of the opening weekend box office will not be as relevant and there’ll be no records broken this year.

Warners has two other significant releases for 2020, Wonder Woman 1984 and Dune due on 2nd October and 18th Dec respectively so there’s a bit more breathing space with these. However, the studio will certainly be wanting to get their strategy right  because, unlike Tenet’s time bending shenanigans, there'll be no do-overs if they get this wrong.