I, I just took a ride, in a silver machine 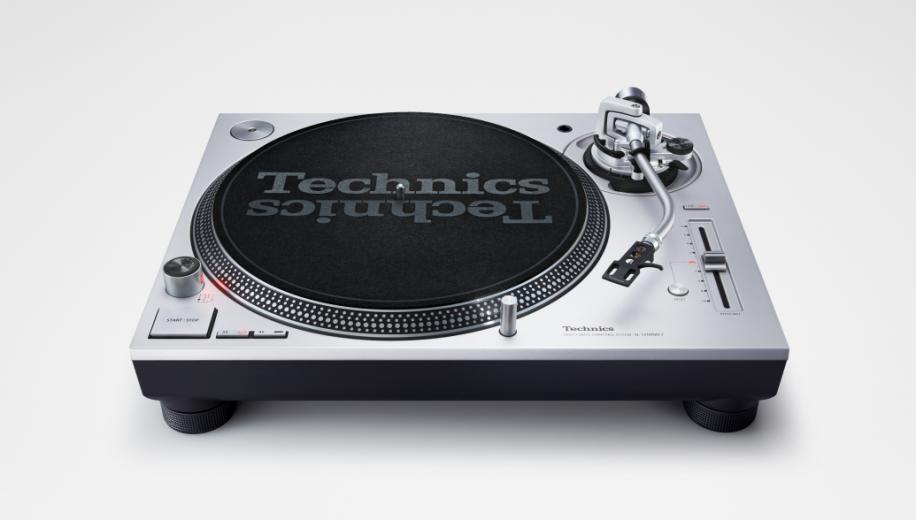 Technics has announced the  SL-1200MK7 DJ turntable to complement the industry-leading SL-1210MK7, delivering the same functionality but with a new finish.

The new SL-1200MK7 DJ Turntable follows  the enormous success of the SL-1210MK7 which was launched in January 2019 and now gives enthusiasts the option of a different look and feel.

In terms of technology and functionality, the SL-1200MK7 shares all key features with the black SL-1210MK7 – such as the high-torque coreless direct drive motor, pitch control, reverse play, vibration-reducing chassis, and S-shaped tonearm –  and offers the exact same experience with a silver finish.

European Technics Product Manager Frank Balzuweit, commented, “Over the past decade we have seen significant call-outs from DJs, international music organisers and our sales partners to expand and evolve the Technics turntable line-up. There has been a big demand also for a silver version of our DJ turntable, which is first choice for so many users all around the globe.”

·         High-rigidity cabinet and high-damping insulator for thorough shut-out of all vibrations, even during harsh operation           conditions

Technics has long been synonymous with turntables and especially its industry defining SL-1200 which was first launched as a popular direct drive turntable in 1972. It became a best-selling model with cumulative sales of 3,5 million units for the series. With its powerful torque, easy operation, and high durability it  became greatly  admired by both audio enthusiasts and DJs who helped to unleash the DJ culture in areas such as electronic dance music. The series is still highly acclaimed by DJs worldwide today.