A new direction for OLED 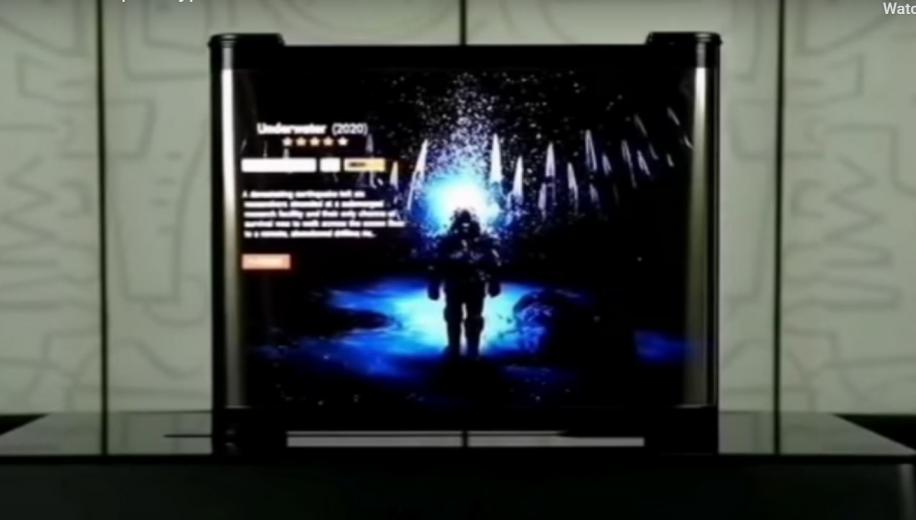 TCL has shown off a concept OLED TV which takes LG’s rollable model and goes in a different direction.

As well as its own take on LG’s recently released Signature Series OLED R TV which unrolls vertically upwards, TCL also presented a sideways version which unfurls horizontally. The company stated that it managed to improve the display flexibility by removing the colour filters it used in earlier designs, thus reducing the OLED thickness.

The 17-inch rollable OLED screen, which was shown unscrolling along a box like stand with a central slot, was manufactured by a precision inkjet printing process which is a result of TCL’s strategic investment in JOLED (Japan OLED). The collaboration is designed to advance the mass production of printed OLED displays which has a cost advantage over currently used manufacturing processes when it comes to producing large-size and large scale OLED displays.

More TV manufacturers seem to be embracing OLED’s flexible properties and, as well as LG and now TCL, Sharp also showed off a rollable OLED display this time last year.

However, the whole foldable / rollable OLED TV approach is very much in its infancy with LG’s Signature OLED R’s launch delayed by a year due to low yields resulting in a launch price higher than anticipated and currently only available in South Korea.

TCL’s demonstration offered no indication of official model names or release dates but was more likely designed to keep interest in the company’s development strategies high.

So now we’ve had upward and downwards rollable OLEDs TVs from LG and sideways from TCL. Where can the technology go next? Leave a comment and let us know what you think about rollable OLEDs.