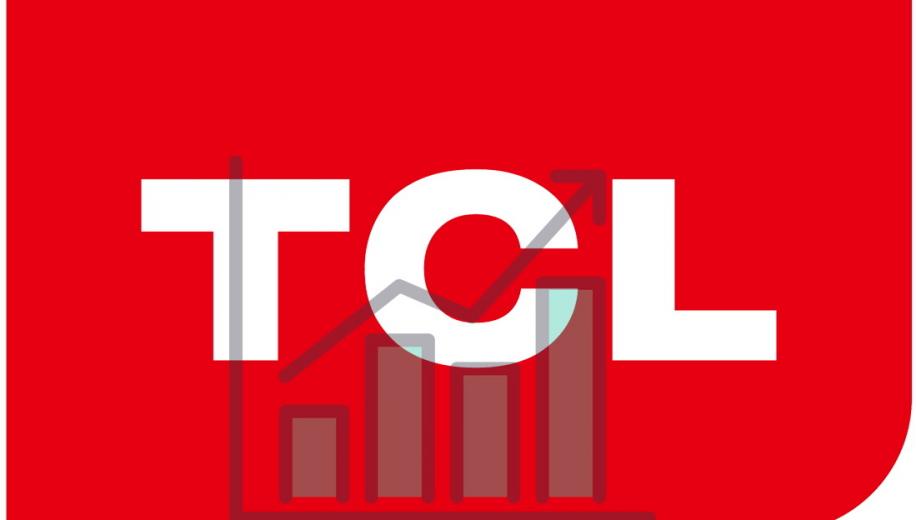 TCL Electronics has released figures that show an increase in TV sales of 12 percent, leading to a total of 32 million televisions sold globally during 2019.

The Chinese TV giant has released sales figures for the final quarter of 2019 along with the overall TV sales for the entire year. The figures seem to point to a slowdown in sales on home turf but with a definite uptick in most other overseas territories, no doubt due to TCL’s increasingly high profile push into these markets.

Year on year TV sales from 2018 to 2019 in China were only 2 percent but in overseas markets that figure leapt to 26 percent and accounted for nearly 13.5 million TVs sold, contributing to over 65-percent of the overall sales volume of TCL brand TVs. Overseas markets were also the bulk contributor to a 66 percent increase in the sales of Quantum Dot TV (QLEDs) over the 2019 period.

Looking at separate regions shows TCL consolidating its position in the North American markets where TCL brand TVs ranked No.2 in U.S. market in terms of sales volume in the first three quarters of 2019 after gaining more than 3 share points during this period compared to the corresponding period of 2018, according to the latest US retail tracking service NPD report.

Growth in Europe remained strong with its sales volume of TVs increasing by 35 percent in 2019, and its year-on-year growth in the fourth quarter of 2019 even reached 54 percent.  Specifically, full year sales volume of TCL TVs in Spain, the United Kingdom and Italy significantly increased by 264-, 262- and 203- percent year-on-year, respectively.

While the company’s domestic market of PRC is showing a downward trend generally, TCL managed to edge a 2 percent year on year sales increase. Overall, sales of Smart TVs and 4K TVs accounted for 83 percent and 60 percent of total sales volume of TCL brand TVs in the whole year of 2019, respectively.