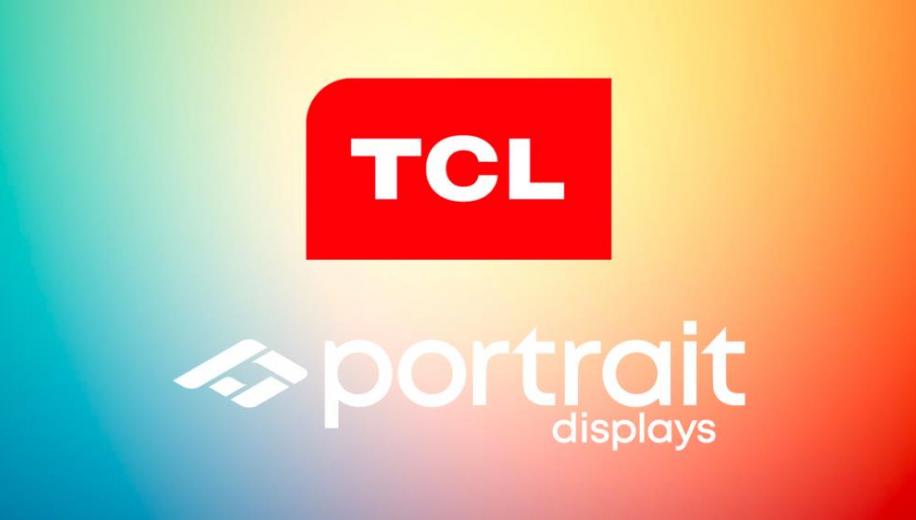 TCL will be bringing Calman Ready status to its new European C72+ and C82 TV models as it pursues its objective of high quality audio-visual performance for its television ranges.

TCL has announced that it has teamed up with Portrait Displays, the company behind the industry standard Calman software, to launch its European C72+ QLED and C82 MiniLED TVs as Calman Ready.

Combining Portrait Displays’ colour calibration solutions and advanced display control along with TCL’s mass-market consumer electronics reach is another step forward in bringing a high quality image experience to the Chinese TV manufacturer’s consumers, alongside technologies such as Quantum Dot and Mini LED.

Since TCL’s C72+ and C82 TVs have been developed to be Calman Ready, their displays are integrated with the power to communicate directly with Portrait Displays’ Calman software, enabling quick, precise, and automated calibrations. Calman users will have access to customised workflows and the revolutionary Aurora Colour Engine. This is a brand new colour engine built from the ground up that helps eliminate display banding and posterisation to ensure that displays produce optimised image quality for long-term use.

The TCL C72+ and C82 TVs will also give consumers the option to utilise Calman’s AutoCal feature, in which the calibration workflow process is pre-programmed. AutoCal is not only much faster but delivers consistent and reliable results.

"By integrating Calman Ready with the new QLED TV C72+ Series and MiniLED TV C82 Series, calibration is made into an easy, consistent, and automated experience for customers around the globe," said Eric Brumm, President & CEO, Portrait Displays. "We’re looking forward to putting Calman in living rooms and studios alongside TCL’s remarkable products."

Calman Ready TCL C72+ and C82 TVs will be supported in an upcoming Calman 2021 software update.