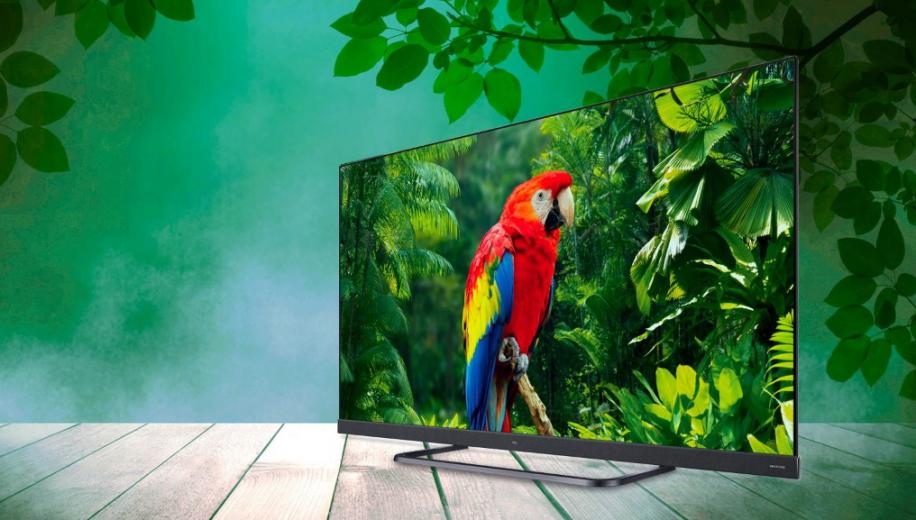 TCL has announced the UK launch of two new Android TVs - the EC788 and EP658 ranges - both of which feature Freeview Play.

The premium EC788 models feature a frameless, Ultra Slim Metal Design with a central stand and use the company’s 4K HDR PRO engine for superior image quality. This is supported by a wide colour gamut plus Dolby Vision and HDR10+ dynamic metadata HDR compatibility.

Both sets of models are powered by Android TV 9.0 allowing access to thousands of apps via the Google Play Store and also come with Freeview Play so viewers can watch up to 70 channels (including 15 in HD) along with their associated on demand services.

Google Assistant and Google Home are built-in to the EC788 and EP658 TVs which allows vocal commands to search for content as well as control other connected, compatible devices. Additional features include Picture in Picture (PIP), easy task switching, multi-user accounts, side settings and TCL hasn’t forgotten about Alexa either as both models ‘Work With’ Amazon’s voice assistant.

Globally, Chinese TV manufacturer TCL was the 5th largest shipper of TVs in 2019 and its QLED range of TVs will be launching in the UK during May 2020.

The current models can be found purchased through TCL’s website as well as AO and Amazon.