It stands for Theory + Application... 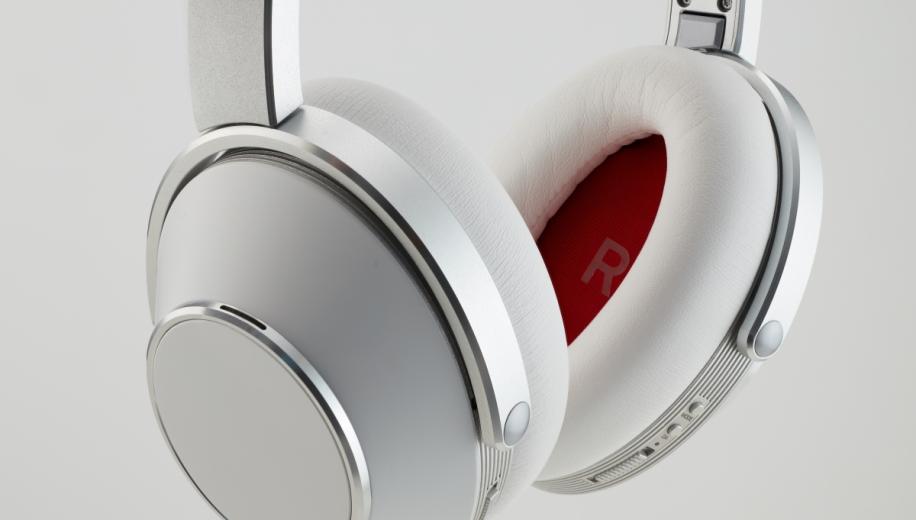 German audio specialist T+A Elektroakustik has announced the launch of its latest closed back headphones, the Solitaire T.

The new arrival joins the company’s ranks alongside the likes of the excellent Solitaire P we reviewed back in 2020, closely followed by the P-SE headphones. However, with a – relatively speaking – more affordable price tag, the Solitaire T looks to expand the capacity of a more standard wired passive headphone with the implementation of ANC and wireless Bluetooth support. This includes the use of LDAC and aptX HD codecs, a Qualcomm QCC 5127 chip and an Esstech ES9218 Sabre DAC, so that the Solitaire T “finally bridges the gulf between wired and wireless sound quality.”

The model is built around a 42mm transducer and a cellulose diaphragm specially designed to “generate an incredibly lively and dynamic performance, without prematurely degenerating into eigenmodes”. The Solitaire T also boasts an optimised low bass system to “combine airy trebles and clear mids with a distinctive bass that never sounds aggressive.”

T+A has also used an active noise suppression unit that can be turned on to eliminate low bass frequencies, where a passive system couldn’t, with a resulting reduction in background noise. The company has also pointed to the easy-of-use of the Solitaire T, with touch-sensitive buttons, a dedicated transparency field, and a large touch-sensitive interaction field. The headphones come in a high-quality aluminium housing, with a synthetic compound, artificial leathers, and chamfered ear cups, with a look not unfamiliar to those who may have had their hands (or ears) on the Solitaire P.

On announcing the Solitaire T, Conradin Amft, COO at T+A said the new model, “constitutes a product which is more than just a pair of superb closed-back audiophile headphones, and more than just travel phones. They successfully bridge the supposed gulf between these two categories by creating their own standard.”

This was echoed by Siegfried Amft, the company’s managing director who added: “Although we are treading completely new ground for the second time in two years, the whole team has managed to produce an outstanding product which is the perfect embodiment of our philosophy in terms of sound and convenience.”

The T+A Solitaire T headphones will be available in July, with a black or white finish, priced at £1,200 (€1,300 / $1,600). If your German, or browser translation tech, is up to scratch, you can find out more on the headphones and the company’s other 2022 releases on the T+A website.