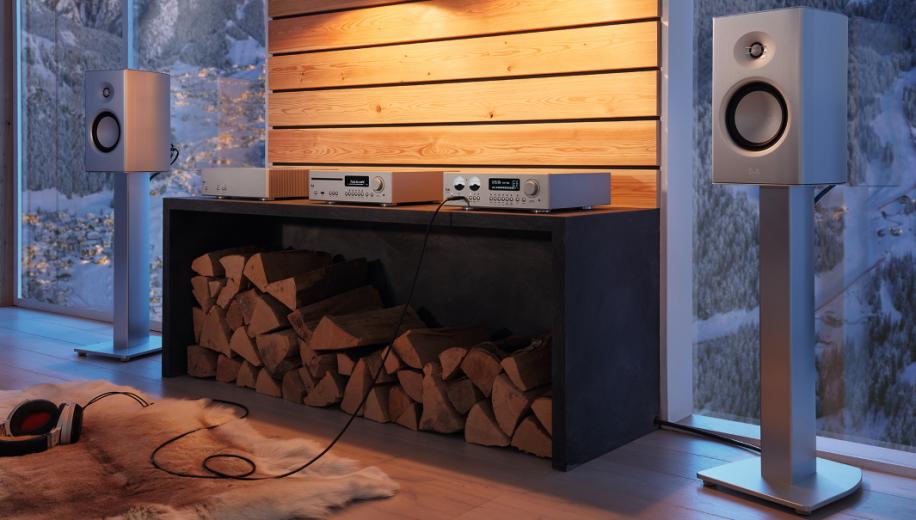 The 200 Series from High-End specialist T+A elektroakustik is a compact series of audio equipment including the MP 200 multi-source player, the DAC 200 D/A converter / pre-amplifier and the A 200 output stage.

Equally adept as a fully integrated and interconnected system or as individual High-End reference devices, the 200 Series consists of the MP 200 which assumes the role of the classic multi-source player and the DAC 200 which acts as a dedicated digital / analogue signal converter and pre-amplifier. Meanwhile, the A 200 output stage forms the final link in the chain with its output of 250 watts per channel for customers with loudspeaker setups. Listeners requiring solo headphone sessions can use the DAC 200’s 4.4mm Pentaconn output or connect to T+A’s own HA 200 reference headphone amplifier.

In fact, the success of the HA200 directly led to the greenlighting of the specialised 200 Series devices with the HA 200 influencing design characteristics in the new products and itself boasting trickledown engineering from the company’s reference SDV 3100 HV DAC.

With the front panel of the DAC 200 echoing specific details of the HA 200, the team considered it a logical step to build a range around the HA 200, as explained by Lothar Wiemann, Director of Development.

“From the outset the devices of the Series 200 were intended to be specialist products, allowing a mix-and-match eco-system to develop.” He added, “We have designed all the units in such a way that they fulfil superbly their task as separate devices, but become even better when combined within a system.”

T+A employed its in-house Modular High-End Architecture (MHA) and, in the case of the DAC 200, this includes the capability to convert DSD 1024 and PCM 768 files as well as including amplifier sections utilising Class A and HV technology. The MP 200, meanwhile, provides access to services such as Tidal, Deezer, Qobuz and Roon (for which it is currently undergoing certification), while the T+A MusicNavigator app provides a convenient system control).

﻿ The T+A 200 Series components will be priced as follows:

Available in aluminium with a matte black or silver finish the Series 200 devices can be ordered immediately, and will be delivered to authorised specialist dealers starting in October 2021 with UK distribution by KOG Audio.