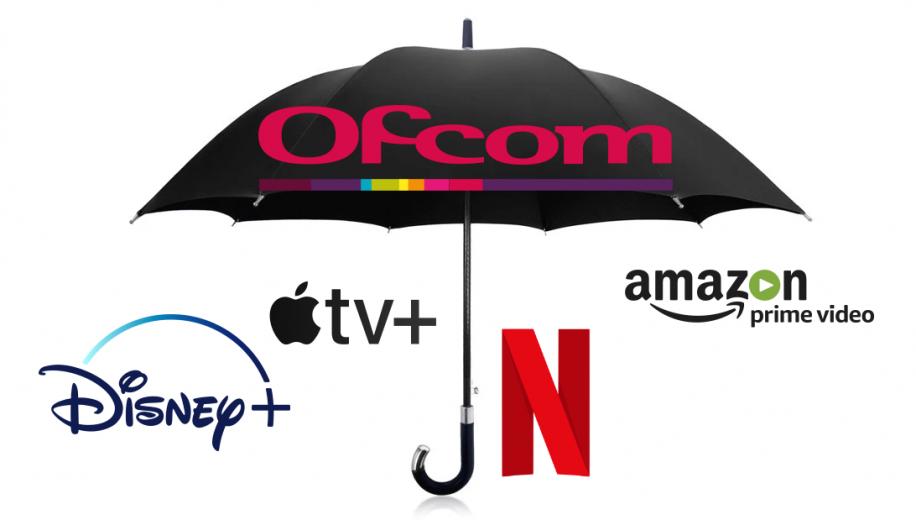 Streaming video-on-demand services that operate in the UK such as Netflix, Amazon Prime Video and Disney+ could soon be subject to the same rules and regulations as more traditional linear broadcasters like the BBC, ITV and Sky.

It’s often the way that new advances in technology, which produce widespread societal changes, can lead to a legislative or regulatory scramble to catch up and reign in any of the more harmful or unexpected consequences of the new breakthroughs - the development of the internet and the introduction of social media being a prime example.

Now the UK government, via the Department for Digital, Culture, Media and Sport (DCMS), is undertaking a consultation as it prepares to set out a path forward in a white paper scheduled for the autumn, which could introduce the biggest changes in broadcasting laws for nearly two decades.

Currently the BBC’s iPlayer is the only streaming service subject to Ofcom’s broadcasting standards but the expectation is that huge private streaming companies including Netflix, Amazon Prime, Apple TV+ and Disney+, as well as any new services introduced in the future, will also have to adhere to the code in order to fully operate in the UK. New or expanded powers are also likely to be granted to the government’s oversight body, Ofcom, in an effort to ensure compliance by the streamers.

Meanwhile, in a separate consultation, the future of Channel 4 is also under review. This public service but commercially funded broadcaster, which launched 40 years ago, will face scrutiny regarding its current operating model as the rapidly changing media environment includes challenges such as increased competition and evolving audience habits.

Ofcom (Office of Communications) has wide ranging powers including the ability to issue fines and suspend licences where acceptable standards of impartiality and fairness have been exceeded, or harm and offence have been caused. Currently, video streaming service providers operating in the UK are only required to determine their own operating standards, choosing only to add voluntary codes of practice applicable to the UK where they see fit.

In the case of Amazon and Disney+, the presence of head and  editorial offices in the UK means the companies are subject to separate rules regulating incitement to hatred and other harmful material. However, since it is based in the Netherlands, Netflix falls outside the scope of these UK regulations.

Ofcom’s own 2019 figures show that two in five viewers of streaming services see themselves watching no broadcast TV at all in five years and that landscape will only be drawing closer in the wake of changing global viewing habits brought about by the pandemic. With such an impending large-scale change, the DCMS feels it has to address the new broadcasting paradigm.

With UK Public Service Broadcasters now facing increased competition from these massively popular on demand services and their huge resources, it’s hoped that widening the scope of Ofcom’s jurisdiction will help level the playing field, bringing consistency and closing loopholes such that PBS broadcasters are not at an immediate disadvantage.

A spokesperson quoted in the Times and Telegraph stated, “The rules governing the way broadcasters operate were written for an analogue age. They are not fit for purpose in an era of smart TVs, streaming and on-demand programming.

“With the pace of change and the increase in global competition, the Culture Secretary feels it is time to look at how we can level the playing field between broadcasters and video-on-demand services and make sure the UK’s broadcasting landscape is fit for the 21st century.”

Potential changes to Channel 4’s ownership and operation were met with a warning from current station executives that a move to privatisation could see priorities become supplicate to shareholder influence.

Chief executive Alex Mahon told a committee of MPs: "We are always, in all the decisions we make, able to put public service before profit.”

What are your thoughts on the changes that the upcoming broadcasting white paper may bring in? Do the streaming giants need regulation in order to operate effectively for UK audiences or is it an example of government overreach and influence in private enterprise? Does Channel 4 need changes to its operating structure to ensure its survival going forward?

Leave your thoughts in the comments section.