One of the most requested features is coming... 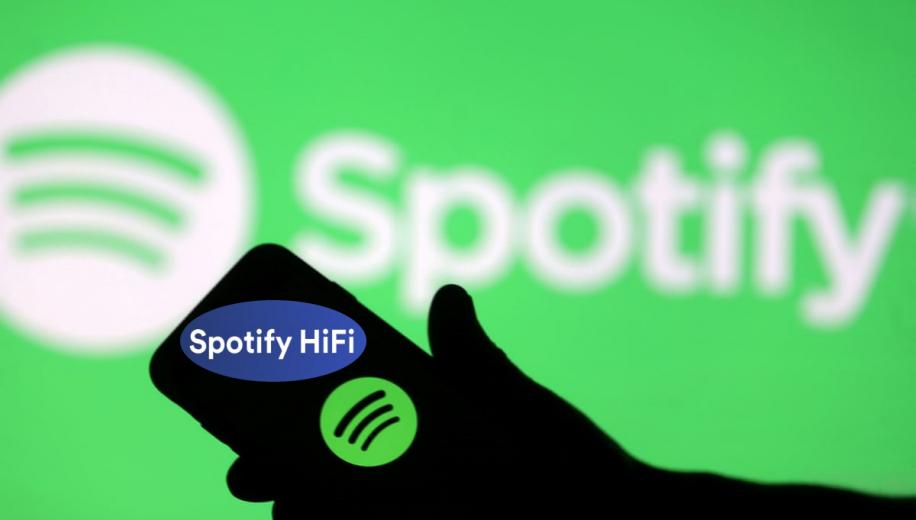 As one of the world’s leading music streaming services, Spotify has finally got on board the lossless music train with the announcement that a new subscription tier, Spotify HiFi, will be rolled out to ‘select markets’ later in the year.

Even though it streams billions of tracks to millions of music fans from an enormous library of artists, Spotify was always seen as lagging behind competitors such as Tidal, Amazon, Deezer and Qobuz when it came to the quality of those streamed tracks.

Now, that looks to be changing with an announcement from the company at its recent ‘Stream On’ virtual event that a new CD-quality streaming tier will be introduced later this year to Spotify Premium customers for an additional subscription fee, ‘in select markets’.

A lossless tier was teased a few years ago and now that promise is coming to fruition with Spotify saying the HiFi service service will work across devices, including on Spotify Connect-enabled speakers. The company also said it is working with some major speaker manufacturers to ensure that more people can experience the improved audio quality of Spotify HiFi.

Details were sparse and the cost of this new tier was not mentioned, nor were there any details on the bit rate that Spotify HiFi will employ though it will clearly be above 320kbps, the current highest available to Premium subscribers. There were also no details on the number of albums, tracks or artists that will be included at the rollout of the service.

Billie Elish was on hand to support the move to lossless audio explaining how it would open up the detail in her compositions to listeners.

Spotify CEO and cofounder Daniel Ek also said the company will be launching in new markets, making itself available to 1 billion new listeners and that it had paid out $5 billion in royalties in 2020. He said, the explosion of music available via streaming platforms was demonstrated by the report that 30,000 albums had been released in 2002, and that figure had ballooned to 1.8 million albums in the US alone during 2020.

With the introduction of lossless music to Spotify’s huge music choice and market leading suggestion algorithms, will the music streaming service now provide something for both casual music fans and audiophiles alike? Let us know what you think of this news in the comments section - would you be prepared to pay extra for CD-quality streaming on Spotify?