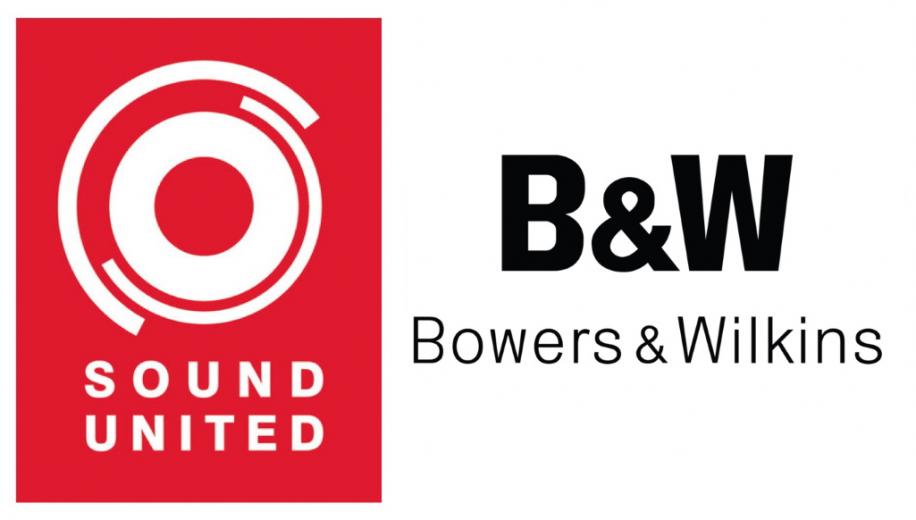 Further to the news that broke last night regarding negotiations between high performance audio brand Bowers & Wilkins and Sound United, whose portfolio of respected names includes some of the most famous in the world of audio, Bowers and Wilkins have issued a statement clarifying the circumstances around the talks, which it stresses are at an early stage.

Far from an indication of any fallout from the structural changes that took place back in February, Bowers & Wilkins CEO Geoff Edwards is keen to elaborate that the discussions are a means to explore a beneficial relationship between the two entities. Thus, customers would continue to benefit from Bowers & Wilkins engineering prowess backed up by the resources Sound United could provide.

At this stage there has been no decision to move forward with a deal but, in that eventuality, existing product portfolios and distribution arrangements would remain as they are.

Even before the current  pandemic lockdown, it was clear that globally recognised premium audio company Bowers & Wilkins were experiencing issues at a corporate level. With the lockdown and accompanying economic downturn, those issues can only have been magnified.

Now, Sound United, the parent company to a range of well known audio firms such as Marantz and Denon has announced it is entering into the first stages of negotiations to acquire Bowers & Wilkins.

The press release is quoted below:

“Over the course of five decades Bowers & Wilkins built one of the most prestigious brands in the global speaker market with industry-leading acoustical engineering, iconic design and marketing,” said Kevin Duffy, CEO at Sound United. “B&W is a transformative brand and we look forward to the opportunity to finalize the transaction. This reflects Sound United’s unwavering focus to achieve its mission of bringing joy to the world through sound.”

So, having extricated themselves from EVA Automation, the wireless and automation specialists that bought Bowers & Wilkins in 2016, it now looks as though another larger company will be taking over the British company and its premium line-up of home speakers, headphones and performance automotive products.

Does the prospect of another audio company coming under the Sound United umbrella cause any concerns or is it just a relief that Bowers and Wilkins will most likely continue and put its problems behind it? Let us know what you think in the discussion thread.