Is a firmware update close behind? 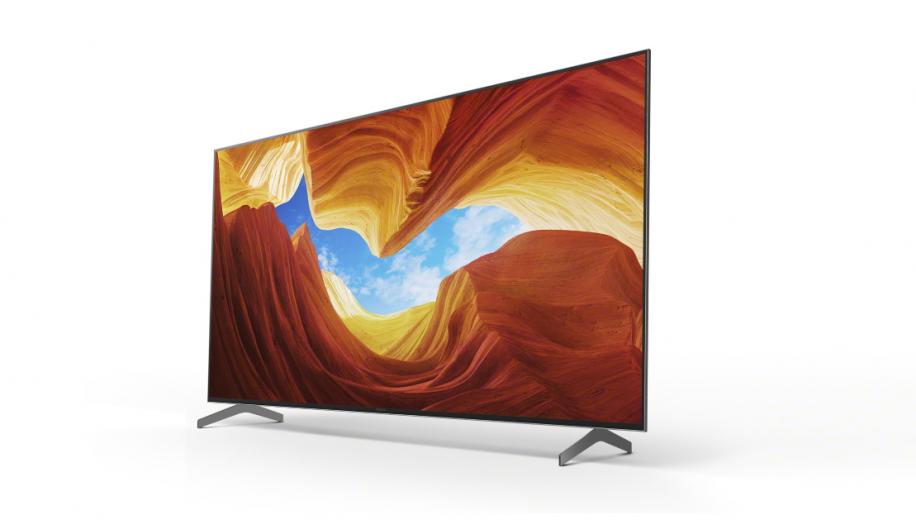 Sony has unveiled its ‘Ready For PlayStation 5’ badge which will adorn its TVs in the run up to the release of the next gen gaming console later in the year.

The ‘Ready For PlayStation’’ tagline is a promotional tool to make it easier for gamers to choose the optimal TV to get the best out of the PS5 when it launches during the holiday season at the end of the year.

Both of these TV ranges will support 4K resolution at up to 120 frames per second (4K/120Hz) which is one of the defining parameters of the Sony PlayStation 5 (and indeed upcoming Xbox Series X rival console). This functionaility is unleashed via the inclusion of an approprioate HDMI input on the TVs, though this has to be unlocked via a firmware update. The announcement of these TVs as ‘Ready For PlayStation 5’ is perhaps an indication that the firmware might be close behind. It shoud be noted that the super smooth 120fps frame rate has to be included as part of the game’s design.

While the ZH8 can support 4K/120Hz, it is also capable of displaying images at 8K/60Hz which the PS5 will also be able to output, though there’s no mention of this as part of the ‘Ready For PlayStation 5’ criteria.

What is included, however, is the super low input lag (7.2ms at 4K/120p on the XH90) and Bravia Game Mode which enables the TV to wake ready to receive the PS5 signal without having to manually choose inputs. It also allows the the PS5 and TV to wake using just the DualSense wireless controller and the TV remote can also be used to control the PS5 for convenience.

It’s unclear whether Sony will be offering this 'Ready For PlayStation 5' badge to other manufacturers whose TVs also deliver the 4K/120p frame rate, low input lag and appropriate game mode requirements, including LG’s 2020 OLED range, or is keeping it as a marketing tool for its own TVs.

Leave a comment in the discussion thread to let others know what you think about this announcement.