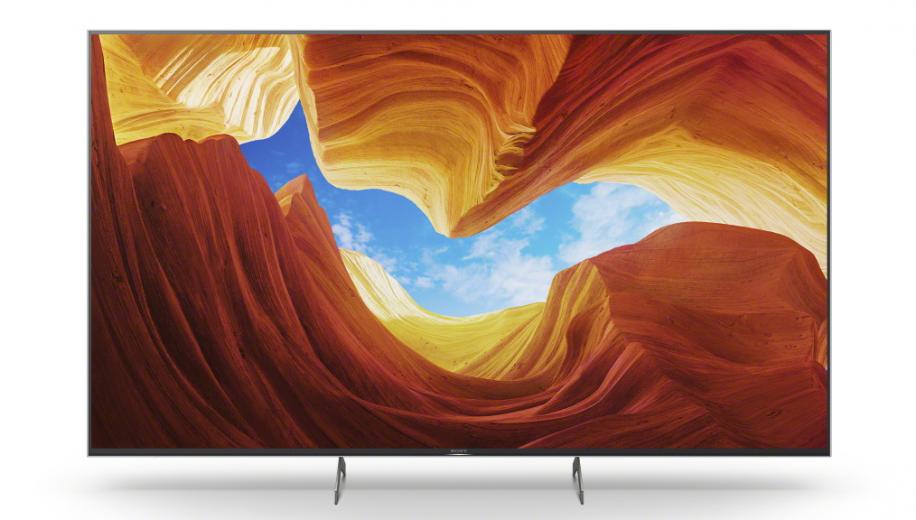 The latest mid range 4K HDR TV from Sony, the XH90, will be on sale in Europe from the end of May.

With the 4K HDR Processor X1 and Sony’s Acoustic Multi-Audio system, the company is hoping that the soon to be released TV will be the television of choice for movie fans and gamers looking for a mid range option and, with Sony’s own next-generation game console forthcoming, the added support for 4K 120fps will be most welcome.

Coming in a range of screen sizes starting at £1,299 for the 55-inch model and moving up through 65-, 75- and 85-inches, the XH90 uses the Object-based HDR remaster technology to reproduce images with more depth, textures and natural colours.

The XH90 incorporates Sony’s premium Full-Array Local Dimming and Boosting technology which results in an increase in contrast and brightness by balancing the light output across the screen so darker scenes get darker and brighter scenes get brighter as the creator intended.

Additionally, the content producer’s intent is supported by Netflix Calibrated Mode which was developed in collaboration with Netflix engineers to reproduce the same picture quality on the XH90 as on the professional studio monitors on which the content was mastered. WIth Dolby Vision and Dolby Atmos support, a fully cinematic experience awaits film fans.

From the 65-inch model upwards, Sony’s Acoustic Multi-Audio is featured. This uses two sound positioning tweeters on the rear of the TV to follow the onscreen action to give the impression the sound is actually originating from that particular part of the screen. To complement the slimline, diamond cut bezel design of the range, Sony’s X-Balanced Speaker provides clear audio on all screen sizes in the range.

The XH90 TVs will support 4K 120fps high frame rate and a fast response time via HDMI inputs and these features will be available in a future software update, thus making the new models ideal for the next generation gaming experience promised by the upcoming consoles.

There’s also compatibility with Google Assistant and Amazon Alexa enabled devices so users can cast and control videos from YouTube using Google Home or change channel and control the volume from Alexa devices.

Furthermore, Apple Airplay 2 allows movies, music, images, games and podcasts to be streamed to the TV from iPhones, iPads and Mac devices while the inclusion of HomeKit provides easy secure control options over the TV from those same devices.

The price of the XH90 range is detailed below and models will be available in Europe from the end of May.

How does the XH90 range stack  up against the features you'd expect to see in this price range? Let us know what you think in the discussion thread.