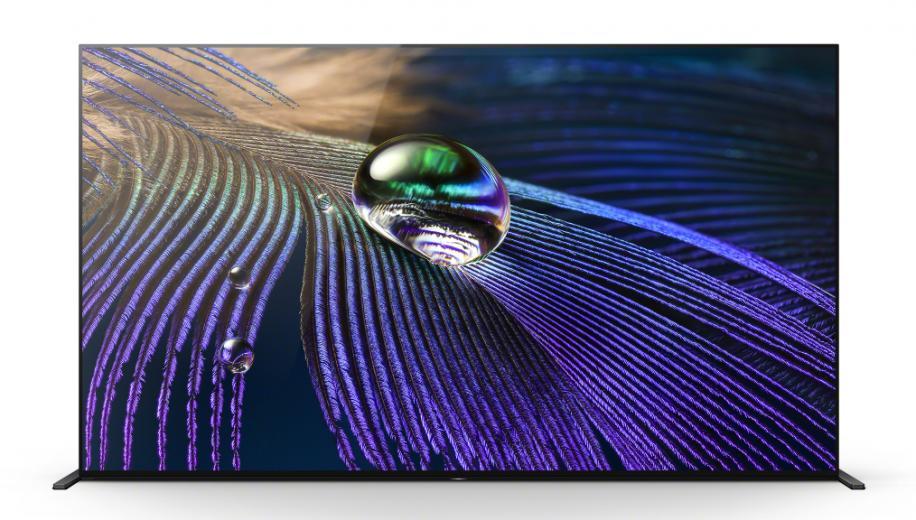 Sony has issued a Yuletide update that brings a more complete range of UK catch up services to owners of Sony’s 2021 Bravia XR TVs.

The availability of a firmware update to add UK TV catch up services, including the BBC iplayer, ITV Hub and All4, had been promised by Sony since the release of its 2021 models saw a switch from Android TV to Google TV, a change which resulted in the dropping of the aforementioned services.

Expected by many before the end of 2021, Sony has now come good on its pledge and the v6.4304 update which adds these popular on demand TV services is now currently available.

If an update is required then using the Automatically check for update function will initiate the updating process. If this does not work, it could be because the staggered rollout process has not got around to your particular model and updating using the USB flash drive method described of Sony’s support pages is possible if you would rather not wait.

Sony’s 2021 range of Bravia XR TV’s has found plenty of favour among consumers and reviewers especially the latest A80J and A90J OLED models, the latter of which won our Best TV Sound and best Best Living Room TV awards in our 2021 Editor’s Choice Best TVs Awards.

However, much like LG’s 2020 TV range, they hit the market without the full range of UK TV catch up services which posed a problem for consumers that may not have had access to subscription streaming services such as Netflix, Disney+ or Amazon Prime Video and therefore relied more on these free services for content.

The full lineup of models that will benefit from the update is available on the Sony support pages and is reproduced here:

Leave a comment in the discussion thread and let us know how you've got on with the update.