Things can only get beta… 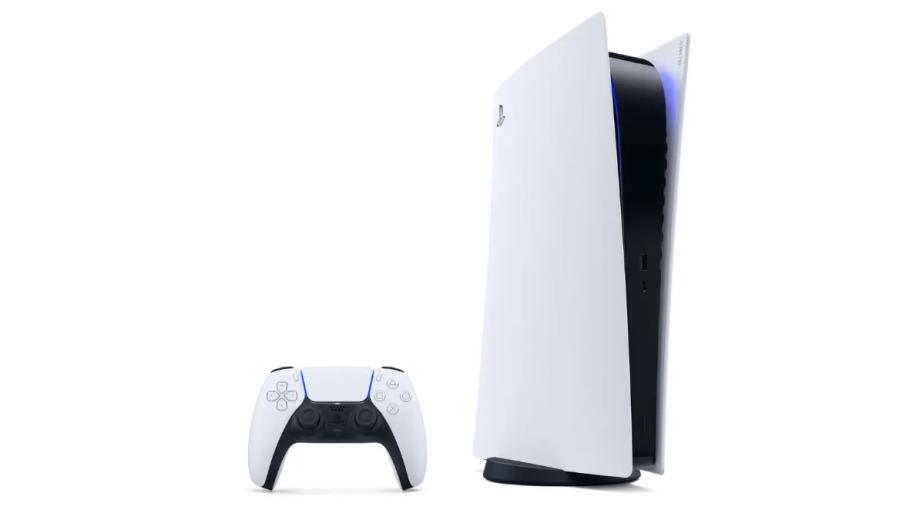 Sony has announced that is has begun rolling out a new software beta for the PlayStation 5 that includes 1440p support among a host of new accessibility features.

Headlining this latest round of beta testing is the 1440p HDMI video output being added to the console’s list of viewing options, offering a QHD bridge between Full HD at 1080p and 2160p 4K UHD. Of course, there is the caveat that games would need to support 1440p rendering to make it applicable (not to mention your TV/monitor). However, the software will also enable a 4K game to utilise “improved anti-aliasing through supersampling” to let you to play it through this enhanced 1440p output. It’s worth noting that, at this stage and unlike 4K, 1440p does not support Variable Refresh Rates (VRR).

Also joining the latest batch of test subjects are Gamelists. This new feature lets you add up to 15 customisable lists to your Game Library to help you break up your collection into whatever kind of groups you like – be it your upcoming ‘to play’ titles, rounded up into genres, kids' games, multiplayer friendly or whatever else might help you weigh up your future gaming options. You can have up to 100 games in each Gamelist, including disc-based, digital, and streaming titles, so there’s plenty of room for crossover in your choices.

Among a raft of other new features, the beta includes the option to compare stereo with 3D audio when using headphones, for a quick way to both hear the difference and also decide which you’d prefer to stick with. There’s also a one-touch ‘Resume Activity’ function to jump straight back into your latest game where you left off, while social gamers can now use the Request Share Screen option to view a party member’s screen, as well as being notified if a party member is playing a game they can join. Wrapping things up are the ability to view a new friend’s profile and the option to send stickers and voice messages in Game Base to others in your group.

The beta is taking place across the UK, US, Canada, Japan, Germany, and France, with those selected to participate likely to have received an email as soon as the content was ready to download. As with all beta tests, everything listed here is open to change and there are no guarantees that any or all of these features will make the transition to a full release – but it will be interesting to see how those lucky enough to try them out get along with the new features. 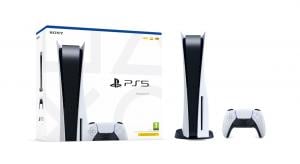 by Rik Henderson · Nov 11, 2020
Sony's new games machine is here. The PlayStation 5 is bursting with power, has decent games at launch and the best controller on the planet.
9

Will 1440p make any notable difference to the gaming experience? And will the likes of the Gamelists prove as useful as they sound? Hopefully those not invited into the beta will get to find out some time soon.