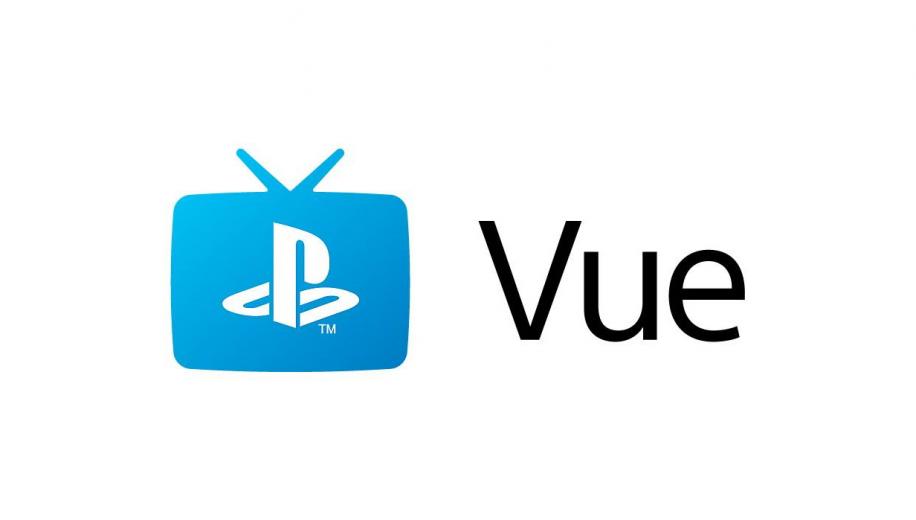 Sony’s live TV service gets the boot after 4 years and disappointing subscriber numbers.

Sony Interactive Entertainment has officially announced the closure of its live TV service, Playstation Vue, at the end of January 2020.

In a blog post, John Kodera, SIE deputy president, issued the following statement, “Today we are announcing that we will shut down the PlayStation Vue service on January 30, 2020. Unfortunately, the highly competitive Pay TV industry, with expensive content and network deals, has been slower to change than we expected. Because of this, we have decided to remain focused on our core gaming business.”

Originally set up over four years ago as an alternative to the traditional TV-viewing experience, Vue was only ever available in the US and supported by a few devices outside of Sony’s own Playstation games console. At its height, subscription numbers peaked at only around 500,000 which were less than similar competitors such as Dish’s Sling TV, and Google’s YouTube TV.
At launch, Vue offered an initial bundle of channels to which could be added premium sports and entertainment channels with increased subscription costs. However, the cost of licensing these channels never became cost effective with the low subscriber numbers and, despite numerous price increases, the service continued to lose money.

As this cable-bundle approach to pay-TV now undergoes stiff competition from video on demand streaming services - the most recent of which are being bankrolled by some of the world’s richest companies to the tune of billions of dollars - Sony’s options for Vue dwindled and the recent rumours of searching for a buyer have now been superseded by the news of the service’s mothballing.

Playstation Vue will cease working on 30th Jan 2020. There’s no indication what will happen to those whose subscriptions run past that date but the blogpost does state, “PlayStation fans can continue to access movie and TV content through the PlayStation Store on PS4 and via our partnerships with top entertainment apps.”

If you are a subscriber to the Vue service, please let us know what you feel about this news and how you’ve been affected.