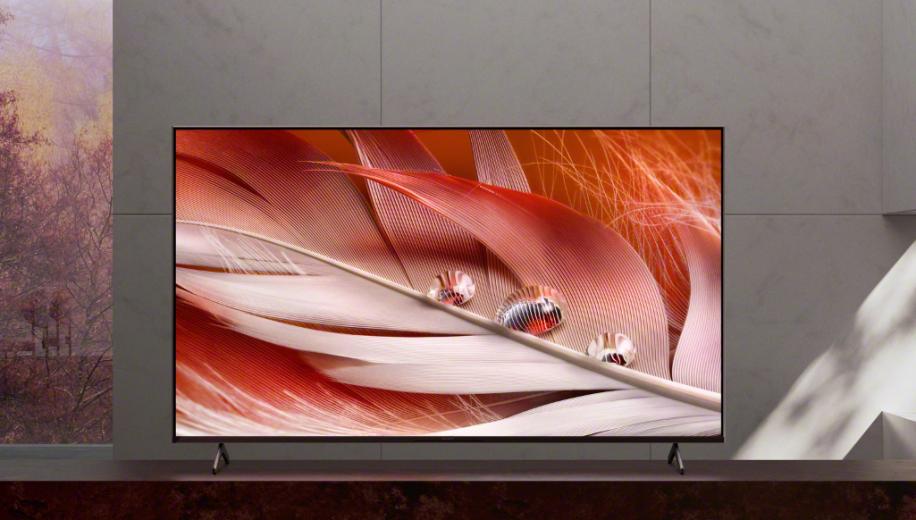 The popularity of bigger TV screen sizes is growing as consumers look to upgrade their home entertainment centres and in response to that increased demand, Sony is now launching additional screen sizes at the larger end of the scale for a number of its ranges.

Meanwhile, the more affordable Bravia X85J 4K HDR LED series, which does not use the latest processor technology, will gain two further models in the form of 75- and 85-inch screen size additions.

With these new big screen models, viewers can take advantage of a range of Sony’s new technological innovations for 2021. The Cognitive Processor XR found in the high end A90J OLED and X90J TVs divides the screen into numerous zones and detects where the focal point of viewing is which mirrors how humans concentrate on specific areas of an image. The new processor then uses cognitive intelligence to cross-analyse an array of elements such as colour, contrast and detail simultaneously so that everything is synchronised, whereas traditional AI analyses the constituent elements of an image separately and cannot achieve the same life-like image quality as the Cognitive Processor XR, according to Sony.

Similarly, the Cognitive Processor XR can also analyse sound position in the signal so the sound matches precisely with what’s on the screen. In addition, it upconverts any sound to 3D surround sound, to deliver additional realism within an immersive soundscape.

The A90J’s audio has improved Acoustic Surface Audio+ technology, while the X90J uses Acoustic Multi Audio and sound signal processing to deliver sound that matches perfectly with what’s on screen.

Bravia XR TVs will also benefit from the Bravia Core streaming service which gives access to a selection of the latest Sony Pictures Entertainment premium and classic titles along with the largest IMAX Enhanced collection. Bravia Core uses Pure Stream technology, achieving near lossless UHD BD equivalent quality with streaming up to 80 Mbps.

All three sets of TVs support Dolby Vision and Dolby Atmos plus there’s quick access to content and services with Google TV, connectivity using Apple AirPlay 2 and HomeKit, and they work with Alexa and Google Assistant. Moreover, the X85J, X90J and A90J TVs are ideal for gamers, too, delivering the support of multiple HDMI 2.1 features, such as 4K 120fps, VRR and ALLM, for smooth and responsive gameplay when connected to a next-generation console.

The new 83-inch Bravia XR MASTER Series A90J 4K OLED, the 75-inch Bravia XR X90J Full Array LED and the 75- and 85-inch X85J 4K HDR LED models are going on sale in the UK and Ireland in June. Prices have not yet been confirmed.