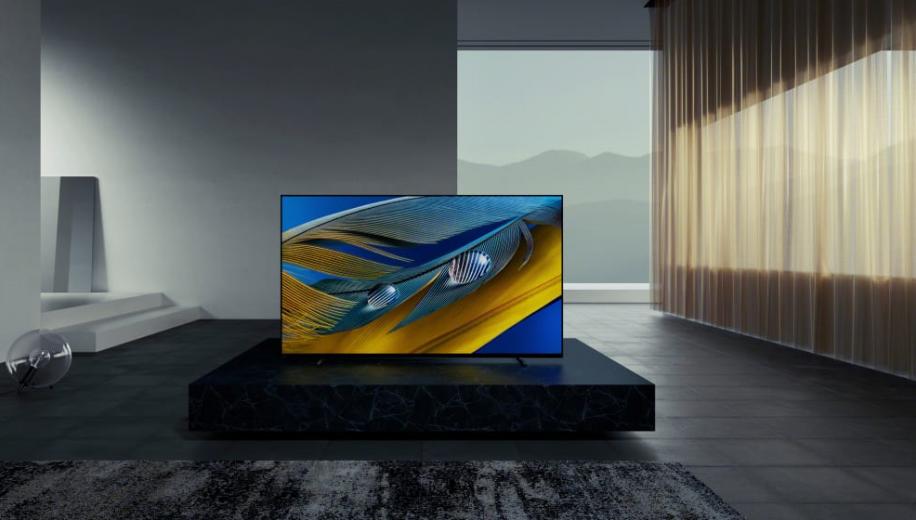 The A80J OLED will be joined by the X80J/X81J 4K LED TVs for those looking for a more entry level upgrade to their TV experience and both are available for pre order in March.

As part of the newest Bravia XR line-up of TV’s for 2021, the A80J OLED, which comes in 55-, 65- and 77-inch screen sizes, features the brand new Cognitive Processor XR which Sony has developed to go beyond conventional AI and is designed to replicate the ways humans see and hear.

Powered by  cognitive intelligence, the new processor replicates the way humans unconsciously focus on certain points when viewing a scene and divides the screen into numerous zones and detects where this ‘focal point’ is in the picture. Going beyond just analysing picture elements like colour, contrast and detail individually, the new Cognitive Processor XR can cross-analyse an array of elements at once, in the same way the human brain does. Thus, all the elements that make up the image are adjusted in synchronisation with each other for the best, most realistic outcome.

Cognitive Processor XR doesn’t just stop with the image though, the position of sound in the signal can be analysed so it matches precisely with what’s on the screen. Moreover, it upconverts any sound to 3D surround sound, to deliver a more immersive audio soundscape.

Sony believes the combination of visual and audio processing from the Cognitive Processor XR delivers the most lifelike picture and sound the company has ever achieved.

The Bravia XR series of TVs for 2021 will also come with exclusive BRAVIA CORE service preloaded. This means users can enjoy a selection of the latest Sony Pictures Entertainment premium and classic titles plus access to the largest IMAX Enhanced collection. They’ll also benefit from Pure Stream technology, which achieves near lossless UHD BD equivalent quality with streaming up to 80 Mbps.

For the A80J, these features are combined with XR 4K upscaling to bring 2K signals closer to true 4K quality, improved Acoustic Surface Audio+ which delivers more accurate sound positioning and includes a front facing subwoofer, plus there’s support for Dolby Vision and Dolby Atmos. There’s also three-way stand positioning to cater for various surface mounting scenarios and also to allow elevation so a soundbar can be used without obscuring the screen.

Like the higher end A80J OLED TVs, the X80J and X81J models support Dolby Vision and Dolby Atmos, have eARC HDMI 2.1 compatibility, use a light sensor combined with Ambient Optimization for optimal image depending on viewing conditions as well as have easy connectivity to devices using Apple AirPlay 2 and HomeKit.

There’s also compatibility with Alexa and Google Assistant and Sony’s newly announced TVs are also some of the first to hit the market to use Google TV for its smart TV experience.