HiFi for your desktop 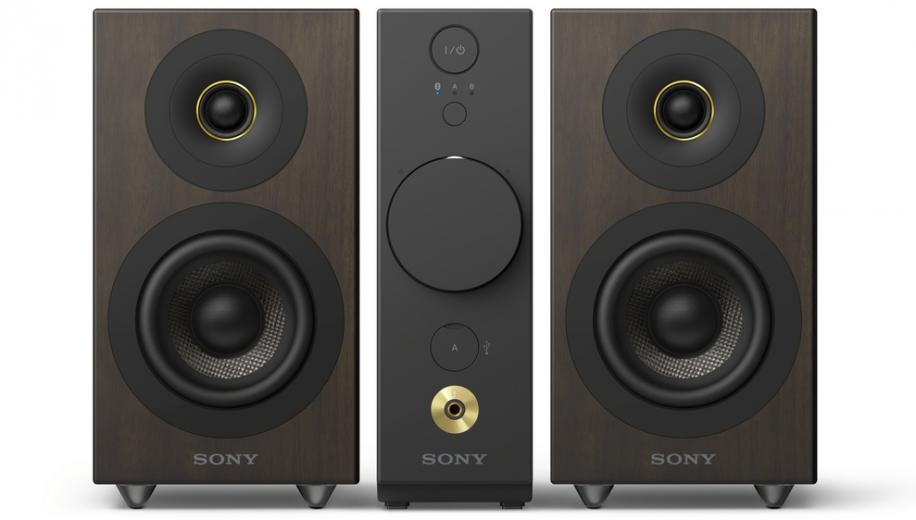 The system features dual-amplifiers that are tailored towards the distinct amplification requirements of headphones and speakers, thus providing the ideal sound performance regardless of the output system. Advanced connectivity features allow you to wirelessly stream high quality audio from your own device via Bluetooth and NFC or connect via USB.

The design for CAS-1 is inherited from Sony’s line of high-end ES series and is focused on creating an ideal acoustic field on your desktop. The system is made up of three components: a main unit and two separate speakers. The system supports up to 24bit/192kHz quality High-Resolution Audio in both DSD and PCM formats including FLAC, WAV or AIFF files. Sony DSEE HX technology is used to upscale compressed audio files such as MP3 files to near Hi-Res Audio quality.

The CAS-1 features two independent dedicated amplifiers, each of which is tailored towards the specific requirements of headphones or speakers. The headphone amplifier is also featured in other Sony award winning Hi-Res Audio models, including Sony’s high performance DAC from HAP-Z1ES. These components allow the Hi-Fi system to produce a balanced, powerful and precise sound independent of the output while eliminating added resistance and noise.

The integration of Sony’s S-Master HX High-Resolution Audio amplifier for the speakers further enhances the music by reducing distortion and noise. The speakers feature 14mm soft dome tweeter as well as a highly-rigid 62mm woofer which is supported by a bass reflex port. Included brass spikes and speaker bases allow you to fine tune and add the final touches to your near-field listening.

Connection options are aplenty; you can wirelessly connect your smartphone via Sony’s SongPal app to the Hi-Fi system and stream you music using LDAC supported Bluetooth/NFC and two USB (USB-A and USB-B) ports are also included for playback of High-Resolution Audio formats.