Your choice of headphone 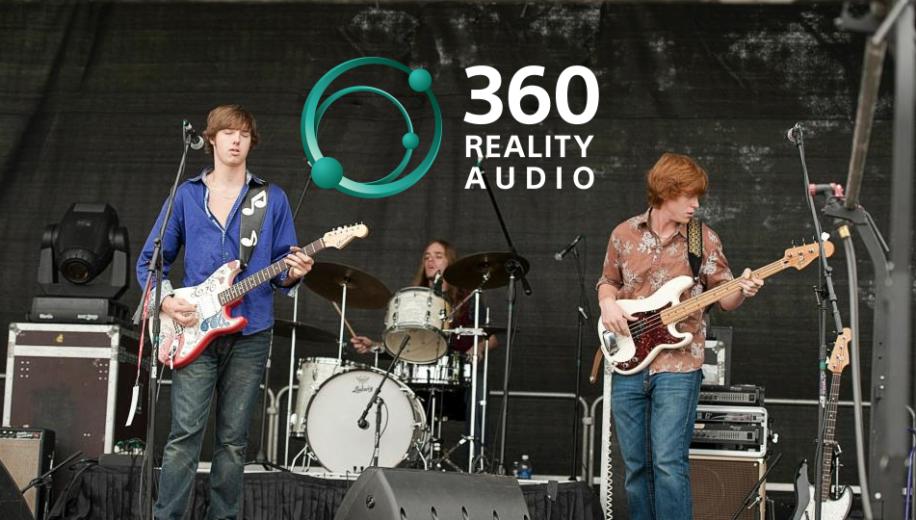 Sony continues the deployment of its 360 Reality Audio immersive music format which has now been added to the Amazon Music Unlimited service.

Since its introduction in 2019, Sony has been increasing the opportunities for music lovers to experience 360 Reality Audio with a rollout to subscription music services such as Deezer and compatible hardware devices too.

Already available on the Amazon Music HD service, subscribers to Amazon Music Unlimited can also now have access to the library of songs mixed in the special surround sound format using any headphone they like.

Sony’s 360 Reality Audio enables artists and producers to create unique mixes by mapping the individual sound sources that make up a track with positional information and placing them within a spherical space. Thus it’s possible to recreate the stage layout of the band with vocals and instruments positioned exactly where they would be during a performance for a true ‘being there’ experience.

The library of around 7000 songs available in the format is increasing all the time and includes artists like Alicia Keys, Duran Duran, Lil Nas X, P!NK and Pink Floyd and Sony also plans to provide a streamlined 360 Reality Audio content distribution solution for independent and non-professional artists by the end of 2021.

While playback of 360 Reality Audio is possible on any headphone, many of Sony’s own devices have been designed to be compatible with the format including the HT-A9 home theatre system, HT-A7000 and HT-A5000 soundbars, SRS-NS7 neckband, RA5000 and RA3000 wireless speakers, headphones and Xperia devices.

With Android 12 now supporting 360 Reality Audio via the MPEG-H 3D Audio codec, the expansion of the format to Android smartphone users will also accelerate.

Compatible Sony headphones can take advantage of the Sony Headphone Connect app which enables users to also optimise their experience based on analysis of their individual ear shape providing a custom sound field that is perfectly suited to them. Additionally, with the purchase of Sony headphones, as well as a range of other Sony Electronics products, customers will receive a 4-month free trial of a monthly Amazon Music Unlimited Individual Plan.