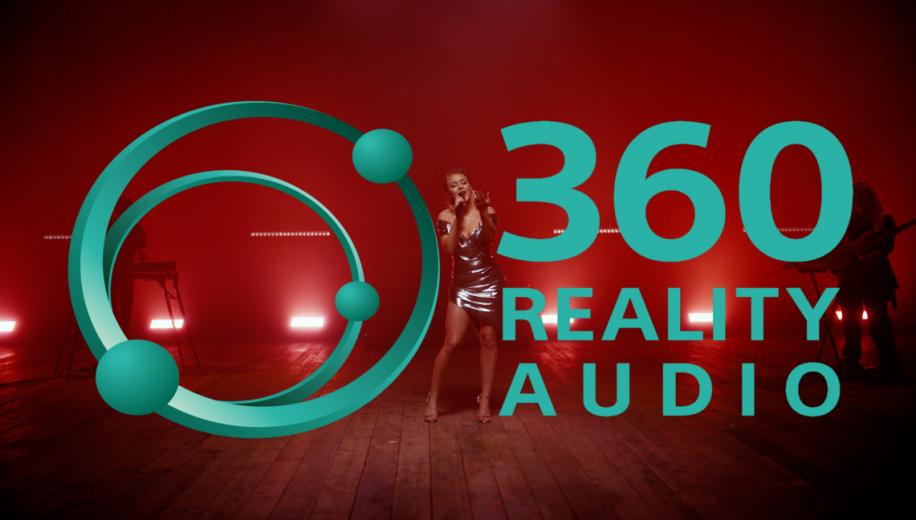 Sony has expanded the services available to its 360 Reality Audio technology including the addition of video streaming and new content creation tools.

There are currently around 4,000 songs available in 360 Reality Audio format available for listeners to experience the feeling of actually being in the same room as the artist. Powered by Sony’s spatial sound technologies, 360 Reality Audio allows precise placement of instrument and vocals around the sound stage and, so far, the likes of Alicia Keys, Lil Nas X, Megan Thee Stallion and Noah Cyrus have given fans the opportunity to experience their music in this way.

Sony sees this as a way of reproducing the live concert experience for music fans at home in a time when live music cannot be safely performed in front of large crowds due to COVID-19. Sony says it is working with major music labels and service providers to begin streaming this new video content later this year.

To help musicians, producers and content creators deliver these new immersive audio experiences, Sony has co-developed new content creation software called the 360 Reality Audio Creative Suite in conjunction with Virtual Sonics, Inc. This works as a Digital Audio Workstation (DAW) plugin and will be available at the end of January.

During CES, viewers can watch a video on how GRAMMY award-winning producer Keith Harris transforms his music using the 360 Reality Audio Creative Suite.

With select Sony headphones and the Sony Headphone Connect app, users can also optimize their experience by analyzing their individual ear shape to enjoy a custom immersive musical field that is perfectly optimized for them.

Sony intends to license this headphone personalization technology along with other technologies that enable smartphones and automotive vehicles to play 360 Reality Audio.

Furthermore, two new 360 Reality Audio compatible wireless speakers, the SRS-RA5000 and SRS-RA3000 will be available in the Spring to bring these immersive experiences to listeners’ homes.