A better FPS for your FPS? 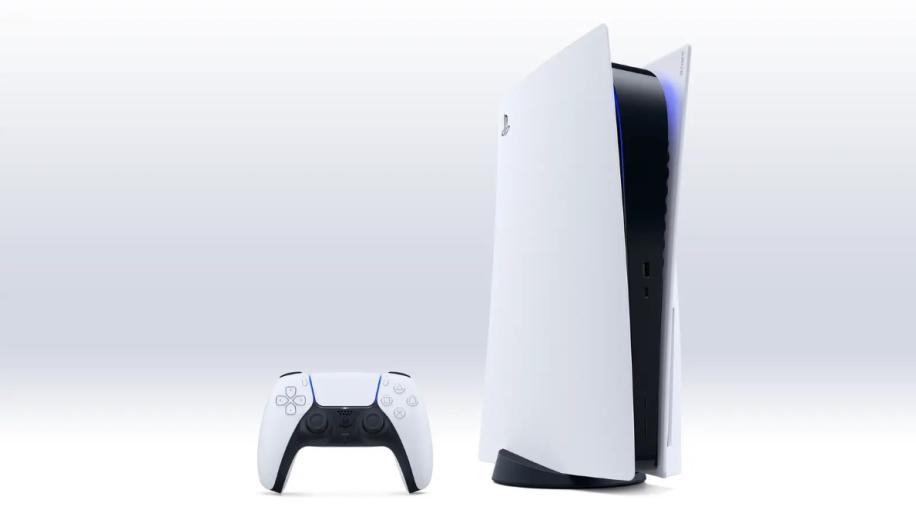 Sony has announced that it will be adding Variable Refresh Rate (VRR) support for the PlayStation 5, with a console update rolling out this week.

It’s not exactly the best-kept secret in the world that Sony has been working towards this for some time, but it will be no less satisfying for PlayStation gamers to finally get to enjoy the benefits of VRR. Its primary perk is to dynamically sync the refresh rate of your display to that of the PS5’s graphical output. This maximises the visual performance by minimising or eliminating issues such as framerates and screen tearing, while generally helping both your console and TV run things that little bit more smoothly.

It can also open up the potential for some games to run higher framerates with varying performance modes. This is something the Xbox Series X and S has had in place since they launched (Microsoft also had an HDMI 2.0-friendly version for the Xbox One), so the only surprise is that it took Sony this long to catch up, but it is certainly a most welcome addition.

Sony has listed 15 games that will be getting the VRR green light in the coming weeks, each requiring a patch and a subsequent upgrade to activate the support. The games include Call of Duty Vanguard and Black Ops Cold War, Deathloop, Destiny 2, Ratchet & Clank: Rift Apart, Marvel’s Spider-Man: Miles Morales, Rainbow Six Siege, Resident Evil Village and Tiny Tina’s Wonderlands. You can be sure that many more titles will follow suit in the very near future, and that VRR will become a key checklist feature of all mainstream titles on the PS5 in the months ahead.

PS5 owners won’t have to do too much. Sony says a console update will be rolled out over the next few days, which will automatically enable your device to support VRR, as long as you’re using an HDMI 2.1 VRR-compatible TV or monitor. Interestingly, you can also apply VRR to games that don’t actively support it, with the tech still having the potential to add a little polish. If it does turn things a bit screwy, or if you don’t want to use the feature, you can turn it off under the ‘Screen and Video’ settings.