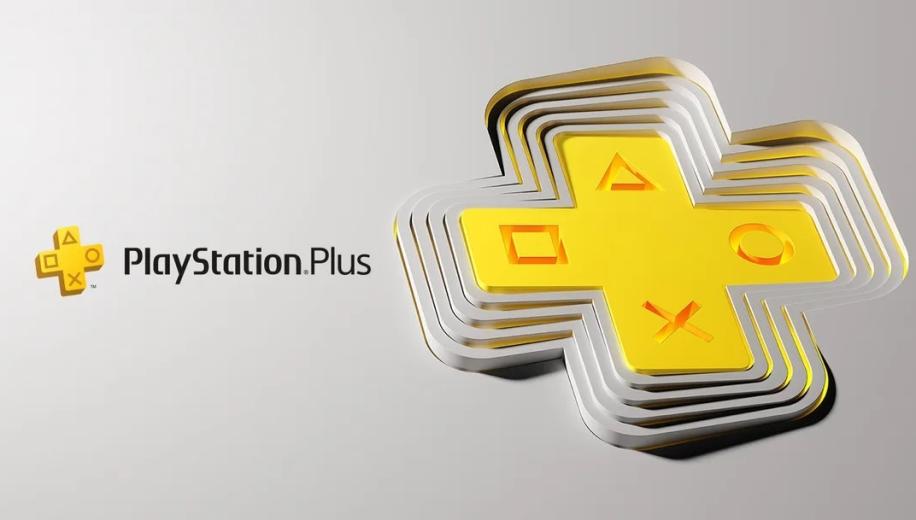 Sony has confirmed that it is relaunching its PlayStation Plus subscription service, offering three different payment tiers ranging from £6.99 to £13.49 a month, with the addition of up to 740 free-to-play games if you pay the maximum.

The widely anticipated change to the set-up brings PlayStation Now into the equation for an “all-new" PlayStation Plus subscription service with a “focus on providing high-quality curated content with a diverse portfolio of games”. The move could be seen as a predictable response to the ongoing success of Microsoft’s Game Pass for Xbox owners, which has been offering a vast catalogue of games to subscribers as an alternative to its standard Gold system – although Sony has only confirmed some older releases as launch titles, whereas Microsoft has a very welcome habit of dropping some big games on day one. Of course, there’s still time for that to change…

Topping the bill is PlayStation Plus Premium, which is the same price as PlayStation Now is currently, costing £13.49 a month ($17.99 / €16.99), £39.99 per quarter ($49.99 / €49.99) or £99.99 per year ($119.99 / €119.99). It adds a further 340 games to the playable catalogue, including PS3 titles available via cloud streaming and some older games (both to download or stream) from the PS2, PSP and even original PlayStation generations. You can also get time-limited trials of games to try before you buy. For regions without cloud streaming, Sony is offering a PlayStation Plus Deluxe variant at a cheaper price (not given at this time), with just the downloaded games on offer.

Among the titles that are expected to be present when the new service launches are the likes of Death Stranding, God of War, Marvel’s Spider-Man: Miles Morales, Mortal Kombat 11 and Returnal. Sony adds that it is “working closely with our imaginative developers from PlayStation Studios and third-party partners to include some of the best gaming experiences available with a library that will be regularly refreshed”.

The whole thing will see a largely seamless transition with existing subscribers simply migrating to the Essential tier and PlayStation Now users becoming Premium members – both with no change to their monthly charge. The all-new PlayStation Plus service will being rolling out in June, starting in Asia, followed by North America, Europe and the rest of the world. The aim is to have “most” territories live by the end of the month, with more details to be announced closer to launch. So, what tier do you see yourself signing up for?