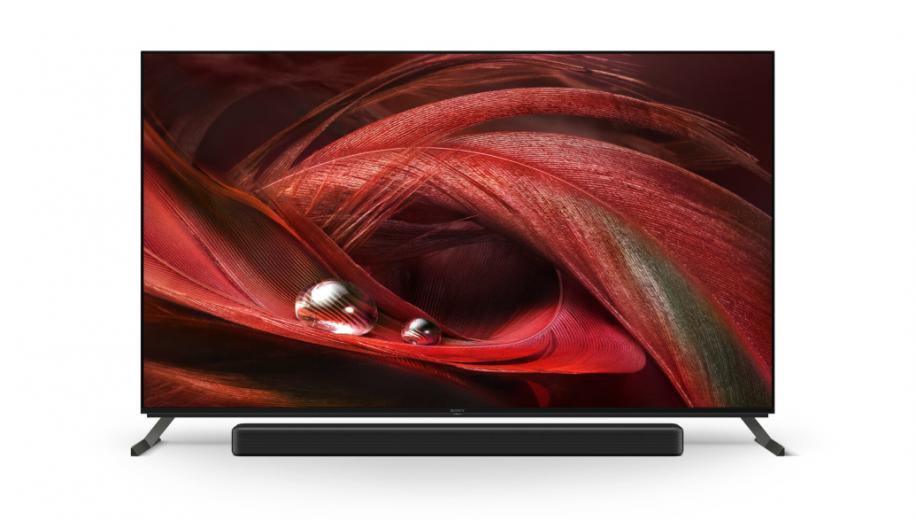 When Sony announced availability of its top flight X95J 4K full array LED TVs with the brand new Cognitive Processor XR back in May, there were only 75- and 85-inch models mentioned. And while large screen TVs are all well and good if you’ve got the necessary space, many TV consumers require something more appropriate size-wise for their environment.

So it’s just as well that Sony has now announced that the 65-inch BRAVIA XR X95J model is arriving in August to join its already available siblings.

As a member of the flagship full array LCD-LED range for 2021, the new 65-inch model employs a completely new processing method, designed to replicate the ways humans see and hear. The new Cognitive Processor XR divides the screen into numerous zones and uses cognitive intelligence to detect where the humans would ‘see’ the focal point as being in the image. And just like the human brain, separate elements such as colour, contrast and detail are cross-analysed, processed and adjusted in conjunction with each other to give the best overall picture.

The Cognitive Processor XR can also analyse sound position in the signal so the sound matches precisely with the on screen action. Plus, it upconverts any sound to 3D surround sound, to deliver supreme realism with an immersive soundscape.

Overall, Sony reckons its brand new processing approach is capable of learning, analysing and understanding unprecedented amounts of data, thus intelligently optimising every pixel, frame and scene for the most lifelike picture and sound it has ever delivered.

The Bravia XR X95J TVs also features a number of other premium features including access to the BRAVIA CORE service which delivers a selection of the latest Sony Pictures Entertainment premium and classic titles along with the largest IMAX Enhanced collection.

Gamers are well supported by the X95J TVs too with HDMI 2.1 feature such as 4K 120fps, VRR and ALLM, for smooth and responsive gameplay when connected to a next-generation console.