Headphones that give you the Edge 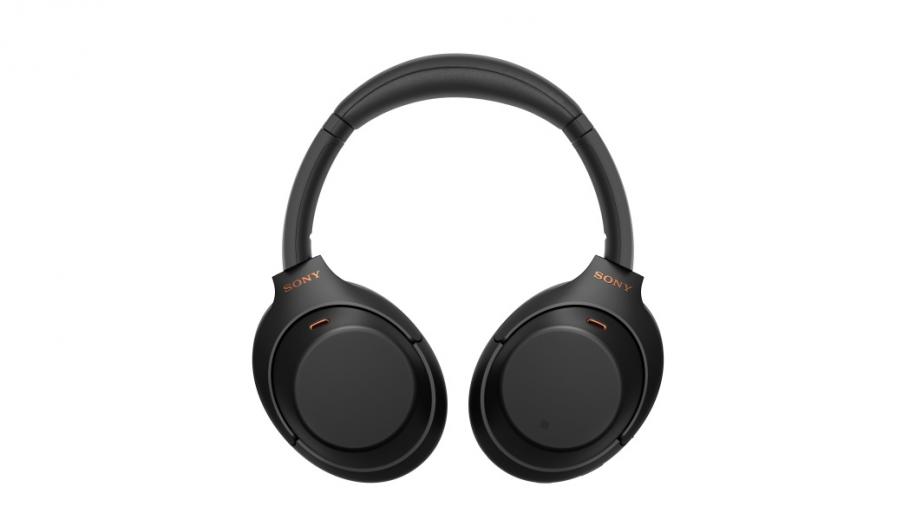 The over-ear wireless WH-1000XM4 takes the technology found in its successful predecessor, the WH-1000XM3, and improves it with intelligent features that allow you to personalise and control your music.

The all important noise cancelling - something Sony has been at the forefront of for 28 years and which really took off amongst their consumers with the introduction of the 1000X series in 2016 - has been improved even further. Dual Noise Sensor technology uses a pair of microphones on each ear cup to capture ambient noise and pass the data to the HD Noise Cancelling Processor QN1 which then uses a new algorithm to apply noise cancelling processing in real time.

Several new processes fall under Sony’s Edge AI technology including DSEE Extreme, Adaptive Sound Control and Speak-to-Chat. Any audio that is lost during digital compression can be rebuilt using an improved version of DSEE Extreme which leverages AI technology to analyse compressed audio such as an MP3 file and upscale it in real time to approach the quality of Hi-Res Audio.

AI technology is also used to provide a personalised listening experience by using the XM4’s smart phone app to analyse a wearer’s personal hearing characteristics. This is particularly effective when listening to Sony’s 360 Reality Audio which presents sounds in a 3D soundscape.

Adaptive Sound Control analysis the environment and controls how much ambient sound is let in and enhances noise cancellation automatically. Overtime, it can ‘learn’ the characteristics of frequently visited locations and make the optimal noise cancelling adjustments automatically. These can be used to create customised profiles for frequently visited places in the Sony Headphones Connect App, which can then swap between them as the listener moves around.

New to the WH-1000XM4 is the Speak-to-Chat function which allows interaction with those around you without you having to do anything other than speak normally. As soon as your voice is detected, playback is halted and ambient sound is allowed in so you can communicate with those nearby. Playback resumes 30 seconds after you last spoke. If you need to hear something a little more instantly, for example to hear a train announcement or speak only briefly, then Quick Attention allows you to place your right hand over the earcup to decrease the volume instantly and let ambient sound in.

There’s also more traditional wearing detection so that music is paused and resumes when you take off and replace the 1000XM4.

Speak-to-Chat and normal hands free calling are both enhanced by the new Precise Voice Pickup technology which uses the headset’s 5 microphones and performs advanced audio signal processing to pick up voices clearly and precisely.

The WH-1000XM4 is NFC and Bluetooth enabled and can connect to two devices simultaneously if you want to share your music or podcast with a buddy. If you  receive a call while sharing, the headphones know which device is ringing and will connect to the right one automatically.

Battery life is up to 30 hours and a quick charging function gives another 5 hours of wireless playback from 10 minutes of charging.

The XM4 have been designed to wear for long periods and feature super-soft, earpads that evenly distribute pressure and increase ear/pad contact for a stable fit.

Finally, Google Assistant and Amazon Alexa are present to help you manage your daily schedule.

The WH-1000XM4 will be priced at approximately £350 (€389 Ireland) and will be available later this summer in black and silver.