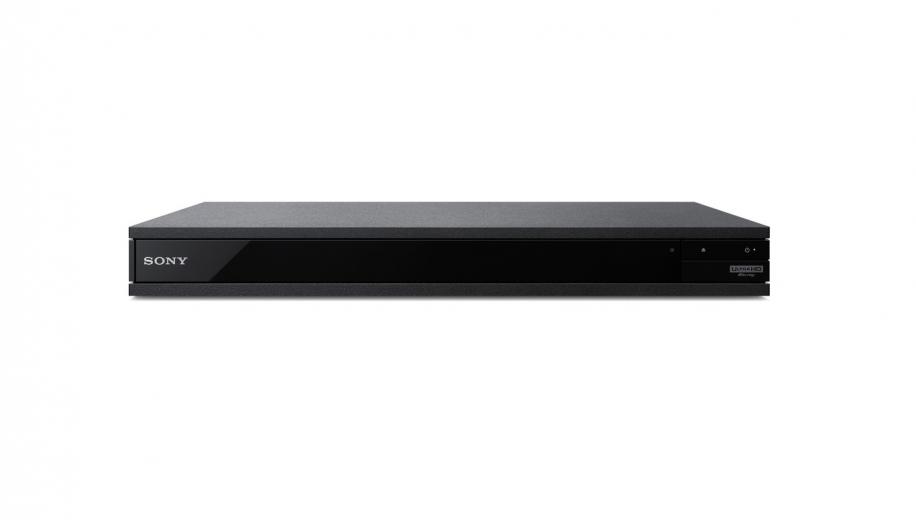 Sony UBP-X800 UHD Blu-ray Player (2017)
SRP: £349.00
Sony has finally announced their first 4K Ultra HD Blu-ray player – the UBP-X800.
It has taken the creator of Blu-ray a while to join the 4K Ultra HD Blu-ray party but the UBP-X800 been designed in partnership with Sony Pictures Entertainment to produce a player that they say is optimised for the absolute best performance possible from the format. Exactly what they have done to achieve this is unspecified but the company is more forthcoming about the work that has gone into the development of the audio side of the player.

The most immediately useful feature is that the UBP-X800 has a pair of HDMI outputs, allowing for audio to be routed to an AV receiver that doesn't support the latest and greatest video processing. Sony has designed the player with an 'exceptionally rigid' Frame and Beam chassis design that minimises mechanical vibration and it features the company's DSEE HX technology that upsamples (or resamples) the audio signal in its native sampling rate to avoid reclocking.

Unlike the forthcoming Oppo UDP-203, the Sony is not confirmed as an SACD player but does support DSD at frequencies up to 11.2 MHz – presumably via streaming. The external design of the UBP-X800 doesn't really set the world on fire but it looks inoffensive enough. The player obviously supports High Dynamic Range, specifically HDR 10, but despite Sony adding Dolby Vision to their new TVs, there is no word on the player supporting the format as well. Like all the products announced at Sony's press conference, there is no word yet on pricing or availability.