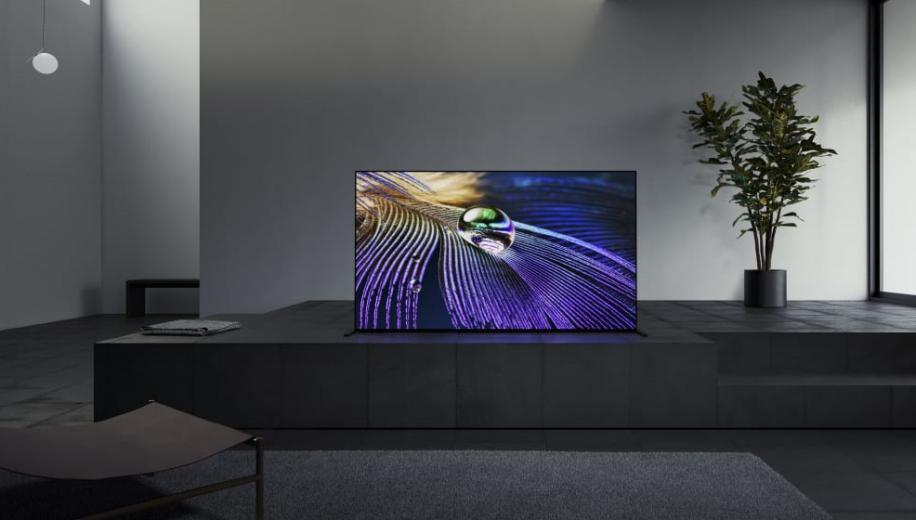 Sony has announced that its high brightness A90J 4K OLED TVs, featuring the Cognitive Processor XR, will be available in March along with how much they’ll cost in Europe.

The XR series of televisions use the Cognitive Processor XR which delivers improved contrast and brightness via XR OLED Contrast Pro. In addition, the A90J is using improved heat disperison in its OLED panel to leverage increased brightness.

Announced as the world’s first  cognitive intelligence TV, the new processing methods employed by the XR range are designed to go beyond conventional AI, designed to replicate the ways humans see and hear.

When humans look at objects, our eyes and brain subconsciously focus on certain points to make up an overall picture. The XR Processor, using what Sony calls cognitive intelligence, divides the screen into numerous zones and detects where the ‘focal point’ is in the picture. It then cross-analyses an array of elements at once, just as our brains do and, by doing so, Sony claims that all elements are adjusted in conjunction with each other for the best final outcome, so everything in the scene is synchronised and lifelike. Sony states that conventional AI cannot achieve this alone as it detects picture elements like colour, contrast and detail individually.

Cognitive Processor XR also brings advantages to audio by analysing sound position in the signal so the sound matches precisely with what’s on the screen. With the Acoustic Surface Audio+ featured on the A90J models, the screen is the speaker and can thus match the sound precisely with the action and positioning on the screen for an immersive experience. The Cognitive Processor XR can also upconvert any sound to 3D surround sound for even greater realism.

Also new to this year’s Bravia XR series TVs is the exclusive Bravia Core service, a streaming service available to owners presenting a selection of the latest Sony Pictures Entertainment premium and classic titles and the largest IMAX Enhanced collection. Bravia Core is the first in the industry to feature Pure Stream technology, achieving near-lossless UHD BD equivalent quality with streaming up to 80 Mbps .

Pre-orders are being taken now with deliveries expected in late March.

Leave a comment and let us know if you're planning on upgrading to one of Sony's brand new Bravia XR TVs in 2021.